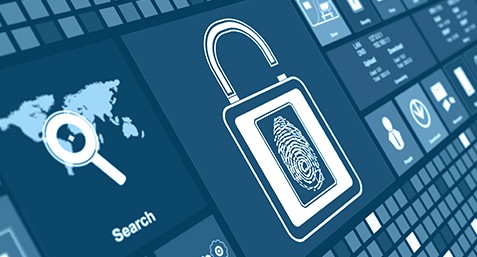 Are French companies the preferred targets of hackers?

According to several details published on the French channel BFM TV, the vast majority of French organizations have already faced a wave of computer attacks.

91% of these organizations were either the victim of a direct attack or an attempted intrusion into their system. Today, these cases have unfortunately multiplied in such a way as to become almost banal. However, over the past 12 months, the situation has clearly worsened. A situation that tends to become almost worrying.

To talk about cybercrime targeting French organizations, all sectors are clearly targeted. Recently the Minister of the Armed Forces Florence Parly had mentioned a computer attack that had targeted a French military hospital some time ago.

This article will also interest you: Effective corporate security in telework time

According to cybersecurity firm Proofpoint, France is being rocked by a wave of hackers, a situation that is increasing. Schools, hospitals, businesses and local authorities are all under attack on both sides.

91% of organizations. That is the key figure in France. And that's not all. It would appear that 65% have been hit several times by computer attacks.

And the numbers are formal on the issue. If people tend to underestimate the problem that cybercrime poses to businesses and organizations in general, it is surely because many victims of computer attacks do not report that they have been affected. They simply prefer to cover up the cyberattack to avoid falling under the sanctions provided for a security relaxation of their infrastructure. Unfortunately, victims of ransomware under these kinds of conditions tend to pay the hackers so that the case cannot be reported. An act that for the most part exposes them greatly to the malevolence of hackers who will do everything to make the most of it.

Unfortunately, with containment, which has resulted in the immediate use of digital solutions, cyberattacks have multiplied and become literally like a full part of the problems to be solved as a priority. Unfortunately, the health context has been a boost not to be overlooked. It should be remembered that during the month of March, computer security specialists issued a general alert when they realized that telework was becoming an almost inevitable option to ensure continuity of services. Thus opening up a new area of opportunity for cyber-prisoners. And it didn't take long to get noticed. Indeed, the majority of information system security managers have observed during the period from the beginning of containment until now, some increase in phishing, a classic or even iconic practice of cyber malice. That is not all, it was also observed that 20 percent of teleworkers did not have enough equipment to maintain a certain security situation when working remotely. Finally, it must be said that this trend is not typical in France.