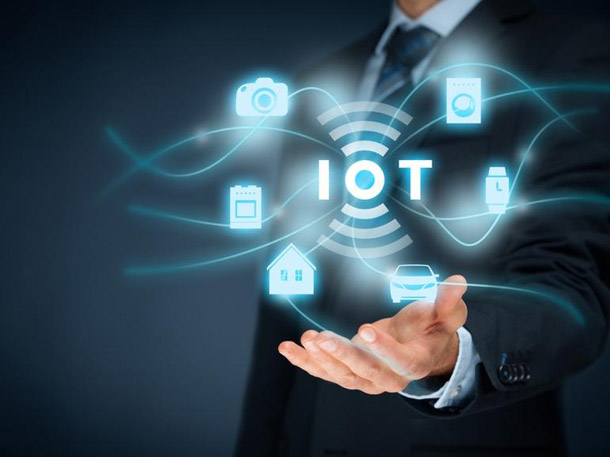 According to a survey conducted by the Russian cybersecurity company Kaspersky, 61% of companies worldwide would use an IoT platform "with a higher adoption rate (71%) IT and telecommunications sectors."

As we know, 2020 is a year that will see the Internet of Things gained popularity but also utility. These platforms are already significantly reducing some costs in the it organization. The production process then becomes twice as efficient, not to mention a question of transparency necessary for business development.

This article will also interest you: The Internet of Things, Artificial Intelligence and Quantum Computing: the infernal trio of computer security

That is probably why Kaspersky conducted this study globally. Many companies use the Internet of Things as a business platform. However, this success of connected objects will be tarnished by a finding that 28% of these companies have already experienced a problem related to computer security via the Internet of Things. Hence the famous problem related to the cybersecurity of connected objects.

the connected objects have been increasingly present in businesses since 2018 and experienced a boom in 2019. Kaspersky's analysis made it possible to that in the hospitality sector, strong growth has been Observed. The strongest compared to other sectors. We are talking about a 53% to 63%. On the health side, there was an increase of 56 66 per cent. In terms of finance, we are talking about 60% to 68%. in In addition, 71% of companies working in the technology sector communication information have been used where the Internet of valuables. Globally, 66% of companies in the finance sector also presented a fairly strong use of connected objects. According to the Kaspersky reports, by 2025 it would be $1.1 trillion for spending on the Internet of Things.

the report explains that: "The first area of growth for all projects IoT in the world (…) is the use of smart cities. Indeed in smart cities, local authorities can use connected IoT devices to introduce systems such as lighting public parking, smart parking and smart meters for offices and households. The perspective of IoT systems extends from the simple management of public services for residents and the control of lighting in essential services such as transport management, control of the traffic and video surveillance. »

However, the issue of security is still relevant. Such an increase in the Internet of Things in terms of use still poses the problem of cyber defence. And it won't be easy. Companies that are the primary users of this technology will have to drool.For this reason, Grigory Sizov, head of Kaspersky's OS business unit, explains: "IoT is a powerful tool to help businesses, but to take advantage of it, organizations must make considerable efforts (…) It requires dedicated business processes and expertise to ensure its effective implementation. As the survey shows, cybersecurity is also an issue that needs to be addressed in IoT's space when it comes to equipment security, technical and organizational safeguards, data privacy, etc. It is important to take safety into account from the beginning of the implementation of the IoT."