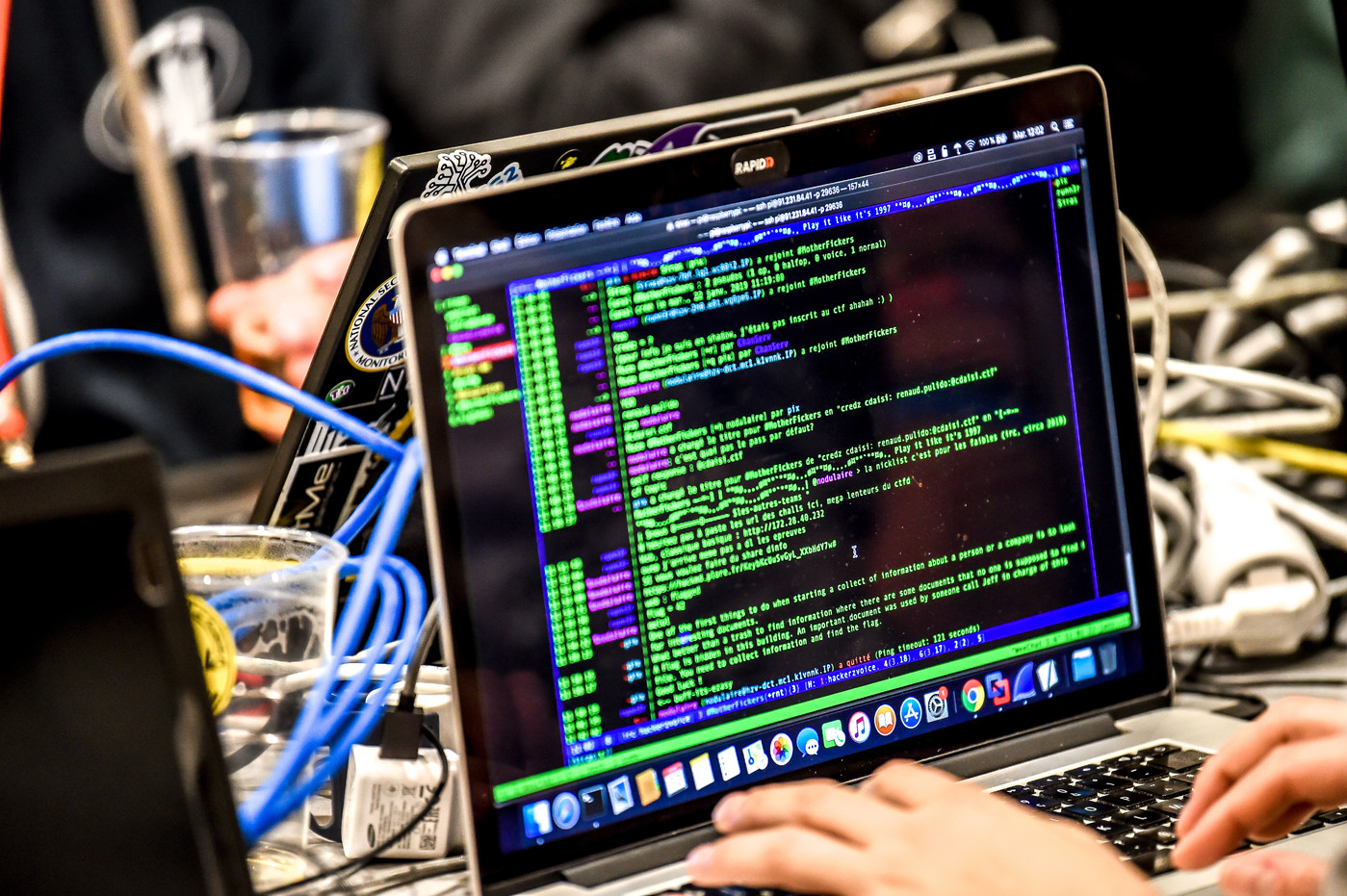 In Belgium, as in the other organizations that make up the Benelux, computer attacks are raging.

In the majority of cases, cyberattacks are aimed at either stealing confidential information, or taking the computer system hostage in order to demand the ransom payment. Practices are diverse, but the goal of cybercriminals is clearly to make the most money on the backs of the organizations under attack.

This article will also interest you: The majority of employees want to continue teleworking

In an analysis over the past 12 months, it has been found that in Belgium, three quarters of companies have already faced infiltration or an attempt to infiltrate their network and computer system. This is the discovery that was made by the computer security company Trend Micro, after sponsoring a survey with Ponemon Institute.

The findings of this investigation were confirmed by the Belgian Cyber Security Centre, which itself confirmed that it had received far more reports of computer attacks or other cyber-intelligence acts than in the previous year. This is not to say that all businesses have been affected by a computer attack

At the head of the observed cyberattacks is the ever-present phishing followed closely by ransomware attacks.

"The most reported methods are phishing and ransomware," said Prime Minister Alexander De Croo. "The actual number of cyberattacks in Belgium is actually much higher. Both businesses and individuals report that they have been victims, without always having complained to the police. With the exception of a few essential service providers under the Network and Information Security Act, there is no obligation to report incidents online. ».

As a reminder, ransomware is a malicious program that allows hackers to take a computer system hostage, preventing the owners of that system from freely accessing it. In this way they will demand the payment of a ransom to unlock access to the system. When system owners refuse to pay the ransom, cybercriminals threaten to disclose the collected information that is often confidential. As for phishing, still known as phishing in English, is a technique that involves placing a digital service user on a platform that appears to be a legitimate website, while it is directed by the hackers themselves. Their goal is to push users filled fields of information and then collect them.

It should be noted that ransomware attacks are quite common types of attacks especially against businesses. Unfortunately many of them report this situation only when it is already too late. "We thought a cyberattack would never happen to us," says one business administrator. "On the advice of the police, we decided not to pay the ransom demanded and we directly protected all our servers further. he adds.

On the hospital side, the threat is beautiful and very real. This situation is in virtually every country in the world. And with the coronavirus health crisis, things have grown quite considerably. But no health time is then in this situation where they have to both fight a dangerous virus that brings the whole world to its knees, and other viruses that attack their computer system. Hackers are increasingly targeting hospitals because they feel that these institutions will not refuse to pay the ransom because of the emergency situation imposed on their context. In the United States for example, the U.S. Federal Police the FBI with alarm and all health structures on the computer threat that weighed on them. Especially since there was information about an "imminent cybercriminal threat against U.S. hospitals and health service providers. ».

Everywhere else this problem has been so happy. The means continue to be deployed to meet the need for security.

CategoryHacking
Article Précédent : Pay attention to some apps Among Us
Article Suivant : Consumers face the risks of ransomware