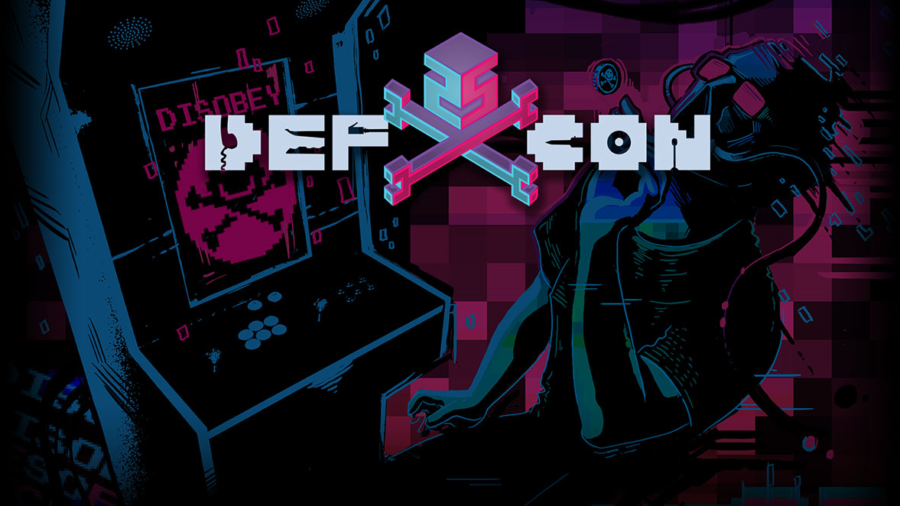 Hacking can make us sick

At the recent DefCon, August 11, 2019, an annual meeting of computer enthusiasts in Las Vegas, especially cybersecurity, cybersecurity expert Matt Wixey announced that it is possible to make smartphone and other audio devices sick through hacking.

Indeed, it would be possible to hack the speakers, the speakers of our terminals and then emit signals inaudible to the human ear but which can be harmful to health.

This article may also be of interest to you: The most secure smartphones in 2019

As part of a university work, his to be more precise, researcher Matt Wixey explains that computer terminals that we use, can allow us to cause physical, physiological and psychological damage. It means because of his research: "Malware that could make the leap between the world digital and the physical world have always interested me. ».

The head of the research division within the security service PWC's computer science firm, Matt Wixey demonstrated his thesis by proving that he it is possible to hack speakers to force them to emit signals harmful to health that can lead to tinnitus, and also cause psychological effects. Matt Wixey said: "An attacker could develop malware to make a noise above all recommendations in terms of noise level. This would lead to harmful effects both psychologically and physiologically for users or people nearby. ».

The man's hearing aid is sensitive to frequency category, although they are not heard; and to a certain point these frequencies become dangerous to health.

For his demonstration, the IT expert gathered various electronic devices including laptops, smartphones, headphones and other public address systems. He hacked them and used it to send the signals of deterioration he had at the time pre-spoken. It was found that some devices were more vulnerable than it looked. A smart speaker following hacking the expert, was completely destroyed, its components having melted On the spot. Hence the real danger of these devices.

However, there is a somewhat reassuring aspect to this case informing the expert. To succeed in this hack, the hacker would have to come into direct contact with the devices he wants to hack to reach him malware. In addition, hacking must take place near the device. In addition, the IT expert will propose counter-measures to protect himself.

These counter-measures extend from the device to their operating systems. It means that it is possible to install defence systems in sensitive devices that will be used to report any attempted intrusions. This security should require a request to the user whether or not to be able to access volume control.

It recommends that antivirus program vendors integrate scanners to detect access so as to suspect unauthorized entries.Our researcher claims to have contacted several system defense programmers to enhance the security of the affected terminals.

CategoryHacking
Article Précédent : What is the Darknet or the Dark Web?
Article Suivant : How do I get around two-factor authentication (2FA)?