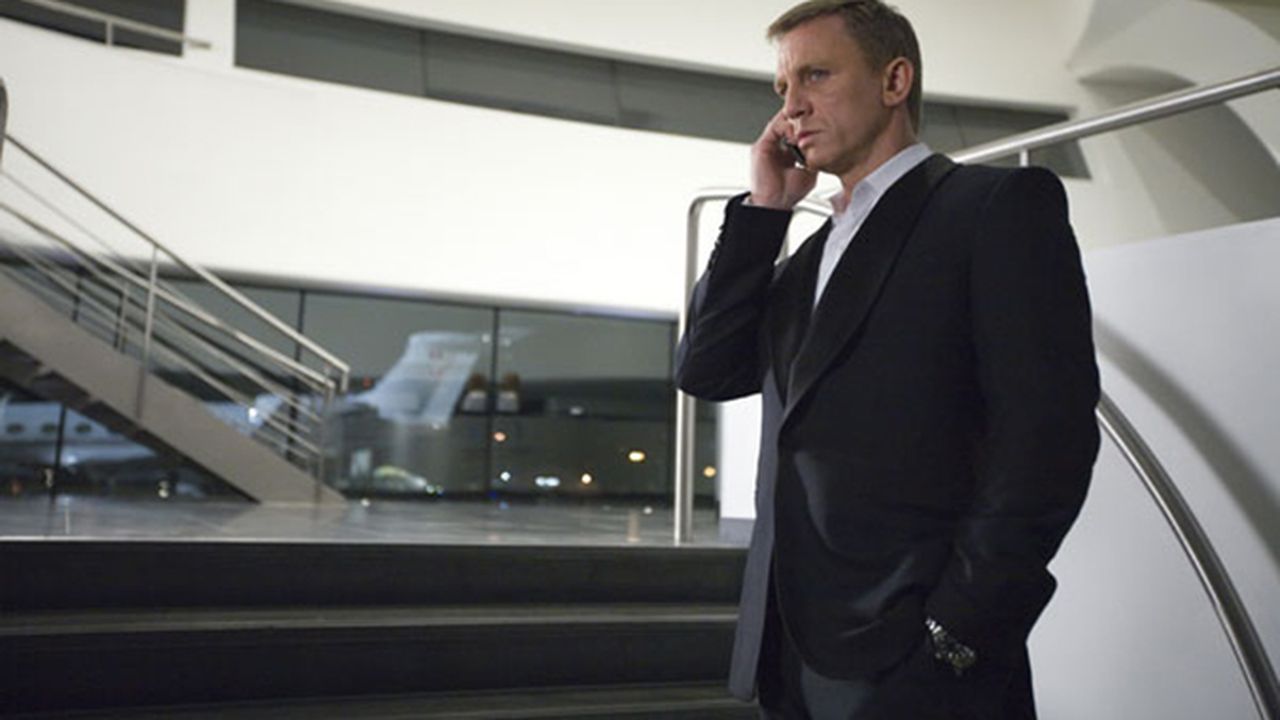 Recruitment of new agents to the CIA, the need for diversity is felt

Here we are not in the movies with an eye-catching trailer.

It's just one in reality. The world's most famous intelligence agency is in a recruitment phase. The goal is to find someone who can play his role properly and be effective from an innovative point of view. In other words, you won't hear cult phrases like "Most people will never see your job," from a secret-looking recruiter or an instructor the first recruits. Nor will you hear this somewhat clichéd expression: "Your greatest reward is knowing that your efforts will help keep all Americans safe…" The nation is counting on you to find out the truth. ». But there is something quite original about everything that happens. Indeed, the CIA (Central Intelligence Agency), the U.S. intelligence agency is in the recruitment phase. And he does it through a commercial. Which is quite new at the same time fun. This commercial is available on several official platforms. The film is titled: "Discover the CIA: Your Country Is Counting on You. »

It must be said that the U.S. agency has so far never had a problem with its recruitment. It is common for the latter to receive thousands of applications each year from all sides. However, it faces a significant problem. Computer security. Today the enemies of the nation no longer rely on physical attacks. In return, it focuses on cyberattacks and other acts of cyber malice. That's why the famous American agency decided to do the same based on the recruitment strategy in the field of high-tech. In other words, the intelligence structure relies on new it security executives.

Why a commercial. This is not his usual modus operandi. Simply because the CIA is in a situation where it is sorely lacking in diversity. For an agency that is used to recruiting from prestigious universities such as Yale or Harvard, the concern today is to be able to reach all social branches with different skills there will be to exploit. This is confirmed in a report published in 2015, where it is stated that "the agency's top management had become less diverse over the last twenty years." In other words, the governing group was too white. It is then understood that the commercial highlights different actors from several origins such as blacks, Asians, Indians, in short, minorities.

Moreover, this method of recruitment is explained by the fact that the massive use of social networks by the younger generation makes the recruitment process even more difficult. For how can one cover the private life of a person who since a very young age has only disclosed personal information about him. How to send him to a foreign state, for a clandestine mission, while the latter is on social networks, several photographs of him in different postures and at several points in his life "From the point of view of an agent trying to create and keep his cover – perhaps the most fundamental element of espionage – it can be a real challenge" , pointed out a few years ago that CIA Deputy Director David Cohen

On the other hand the U.S. intelligence agency has an image to restore. She has been involved for the past 10 years in various scandals involving prominent figures, including President Donald Trump. In particular, he has repeatedly accused the United States intelligence services. The US president said in a congressional hearing that analysts at the CIA were naïve and should even go back to school because the agency's boss during the same hearing had spread a geopolitical situation in Iran different from her own. And let's not forget the scandal of 2017, the one highlighted by WikiLeaks where the CIA was exposed, following the publication of some secret documents highlighting techniques and cybernetic weapons of the latest generation developed and used by the latter with exclusive intentions to spy, a espionage that extends even to the Americans. This was made up of an internal report that described it as the largest leak ever known by the CIA. This caused extensive damage. The same report on the agency's practice of hacking mentions that the agency has a culture of piracy that "has made it a priority to design cyberweapests at the expense of the security of their own systems." Because, in light of the scandal, the agency's security procedures were, according to investigators, "terribly lax".

The agency has therefore launched a campaign to promote its image and recruit at the same time. In one of her spots, available on YouTube, actress Jennifer Garner touts the merits of being a CIA agent, which she once embodied in a very famous film, Alias. And as if all this wasn't weird, the U.S. intelligence agency created a Twitter account, the first publication of which is still humorous: "We can neither confirm nor deny that this is our first tweet. ». We remember that in 2019 she opens an Instagram account in order to reach a slightly younger target. "We're going to meet Americans where they are, on streaming platforms, to give them an insight into the CIA's exciting careers," said Sheronda Dorsey, one of the agency's executives. The CIA's website reads: "There are almost every job imaginable at the CIA, plus a few that go beyond your imagination. ».

CategoryCyber-security
Article Précédent : A cybercriminal alone has attacked nearly 130 organizations around the world
Article Suivant : What if the problem with cybersecurity was his lack of a wife?