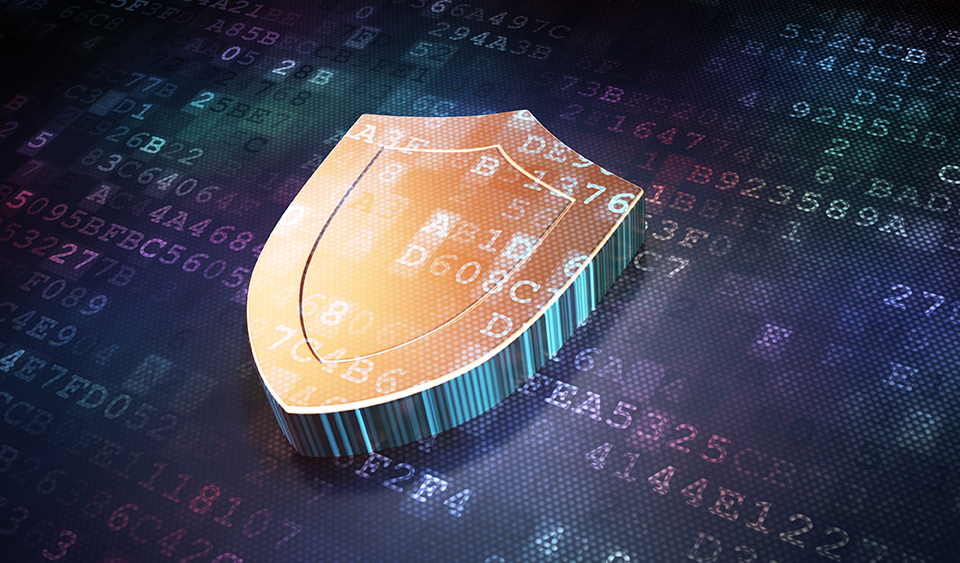 A large part of the enterprises, large and medium to small, take advantage of this practice to remain as active as ever despite the containment of populations and the drastic reduction of social and human interactions. If in a sense it presents much more, the fact remains that the disadvantages are pervasive. In particular, rampant cybercrime. With each connection to the company's computer network, it is a new risk that the company must face.

This article will also interest you: Multinationals are adapting to combat cyber threats related to telecommuting

To fight the threat, we must first know it. It is necessary to determine what can be a risk and what can be more serious than a simple, innocuous click. This article to we will give you some situations that may present themselves as the main threats that lurking telework.

It is one of the most obvious forms of cybercrime in the last 2 years. Ransomware in French ransomware is malware used by hackers to take a network or computer system hostage. The aim is to make the user inaccessible to the contents of his terminal in exchange for demanding payment of a ransom. In recent years this method has done a lot of havoc. It continues to be used as much and to pose so many problems to any type of organization. Lately, hackers are no longer just demanding the ransom payment in exchange for the decryption key. They impose the payment against which they could disclose sensitive information that they could have collected on the infected system. Payments are usually required in bitcoin. If the rule is that affected companies and organizations do not pay the ransom demanded, it is clear that ransom payments increase because often it costs less than being a system that is generally affected. That is why it is one of the most feared scourges.

Phishing is one of the most famous practices in the cybercrime industry. In a certain point of view, it is something that is within the reach of anyone who is not necessarily an expert in hacking. Its simplicity makes it effective despite the years and despite the awareness. Indeed phishing presents itself as a way to ask the user himself to disclose this information without any pressure. It is enough just for the hacker desire that the identity of an organization or a person or even a known social networking platform, in an email or text message sent to targeted Internet users. It's texting or his emails are usually accompanied by attachments or links that push the user to a platform typically managed by hackers. Of course for this to work, the platform will have to inspire confidence in the user. This is what hackers do by copying the visual identity of several known sites. In this way, it invites the user to enter his personal data. This is why you are usually asked to be wary of messages or emails of unknown origin or that promise you gains that you know you do not deserve. To continue it must be said that phishing is a scourge. This is a practice that is almost used in all known cybercrime campaigns.

Abbreviated denial-of-service (DDOS) computer attacks generally aim to cripple a computer server where enterprise network is built by multiplying requests to flood targeted terminal. It is a form of cyberattack widely used with the intention of sabotaging.

Regardless of the sector, as soon as it is competitive and high in economic value, espionage should be relied upon. In the IT sector, cyberespionage is something quite common. In this period of covid-19, several cases were recorded. Attempts to implement the mission formulas to produce a vaccine have multiplied for quite some time and continue elsewhere. This may be for an industrial, political or purely financial purpose. Some also do it for simply activist hacking.

Computer Viruses are the oldest enemies of digital solution users. Today there are all kinds and for any other malicious activity. Hackers use it for several reasons and purposes. This may be to spy for example, to steal confidential information, to sabotage or for example to take hostage as we explained above in the case of ransomware. Today it is easy to get them without even having the skills to design them. Indeed, there is indeed and virtual market for their marketing but also their use see their outsourcing.