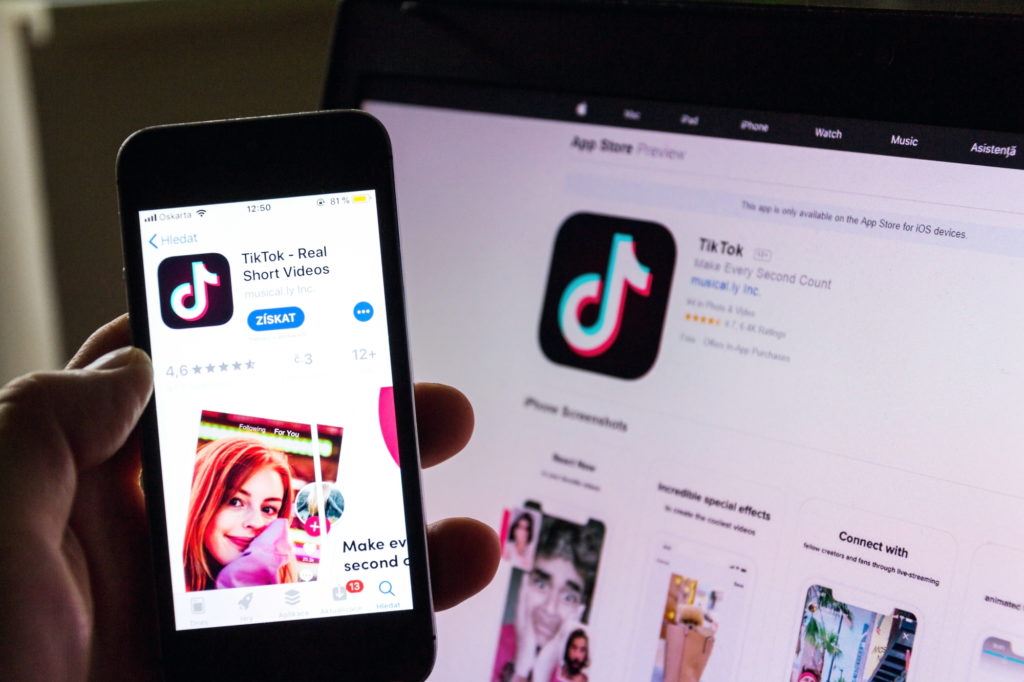 Following a possible agreement between the Chinese social network and some American companies, the U.S. justice system continues to maintain the download of TikTok.

In this way, American users will continue to receive updates and even download the mobile app. This is still possible thanks to a US judge who managed to block the suspension ordered by Donald Trump, in extremis. As is well known Donald Trump signed an executive order in August to ban a popular social network apartment from the Chinese group ByteDance. The reason given was homeland security, the Government of Donald Trump believes that the application could allow the Chinese state to spy on the Americans.

This article will also interest you: TikTok: Swedes in turn ban the Chinese entertainment app

Just hours before Donald Trump's decision since taking effect, banning TikTok from legal download platforms, the judge named Carl Nicholas filed an appeal on September 18, two days before the ban came into effect. The latter agrees with the Chinese company. Despite this, he does not ask for the suspension of the prohibition decree made by Donald Trump that walks to ban the application by November 12 if an agreement has not found between the Chinese and some American companies

For the time being, the reasons for its decision have not yet been made public. This is still confidential for some reason. If the parties can agree, then everything will become clearer and clearer. "We are satisfied that the court agreed with our legal arguments and prevented the implementation of the ban," TikTok said.

For its part, the Ministry of Commerce mentioned that it will respect the judge's decision without hiding its firm intention "to vigorously defend the presidential decree against legal pitfalls".

One of the arguments put forward by TikTok's lawyers would be that in the run-up to the elections, which are due to take place on 3 November, it would be unconstitutional to block downloads of the app as it could undermine Americans' freedom of expression.

"TikTok is much more than an application, it's the modern version of the public forum, it's a community, it's a means of communication (…) all the more important in times of pandemic," notes Lawman John Hall. "If the ban comes into force, it's as if the government were preventing two-thirds of the country from coming to the agora," he adds.

The entertainment company also mentioned that the implementation of this decision could have in some way undermined its growth. Since the beginning of the summer, TikTok has been gaining almost 400,000 new American users per day. And of course not being able to update the app could have ironically endangered the 100 million American users as stated by TikTok's lawyer.

The government justifies the ban by the fact that the Chinese application could allow the Chinese state to plunder the data of American citizens. This facilitates China's espionage. And that accusation isn't from now on. Although since the time no formal proof has been provided by Donald Trump and his team.

We know, for example, that since the ban, several negotiations are under way to find out how the application might pass on the American side. For the moment of American namely Oracle and Walmart. They have until November 12 to reach an agreement according to the U.S. Treasury.

TikTok confirmed last weekend the creation of a new company on behalf of TikTok Global with the partnership of Americans as its Walmart and Oracle. However, the realization of this partnership will depend on the agreement of the American and Chinese governments.

"We are continuing our ongoing dialogue with the government to finalize this project, to which the President has given his preliminary approval," TikTok said on Sunday evening.

It can only be remembered that the Chinese state to mention that it will never accept that the application falls into the hands of American companies. China would rather lose TikTok in Western countries than leave. And he's been clear on that. The tussle is therefore engaged.