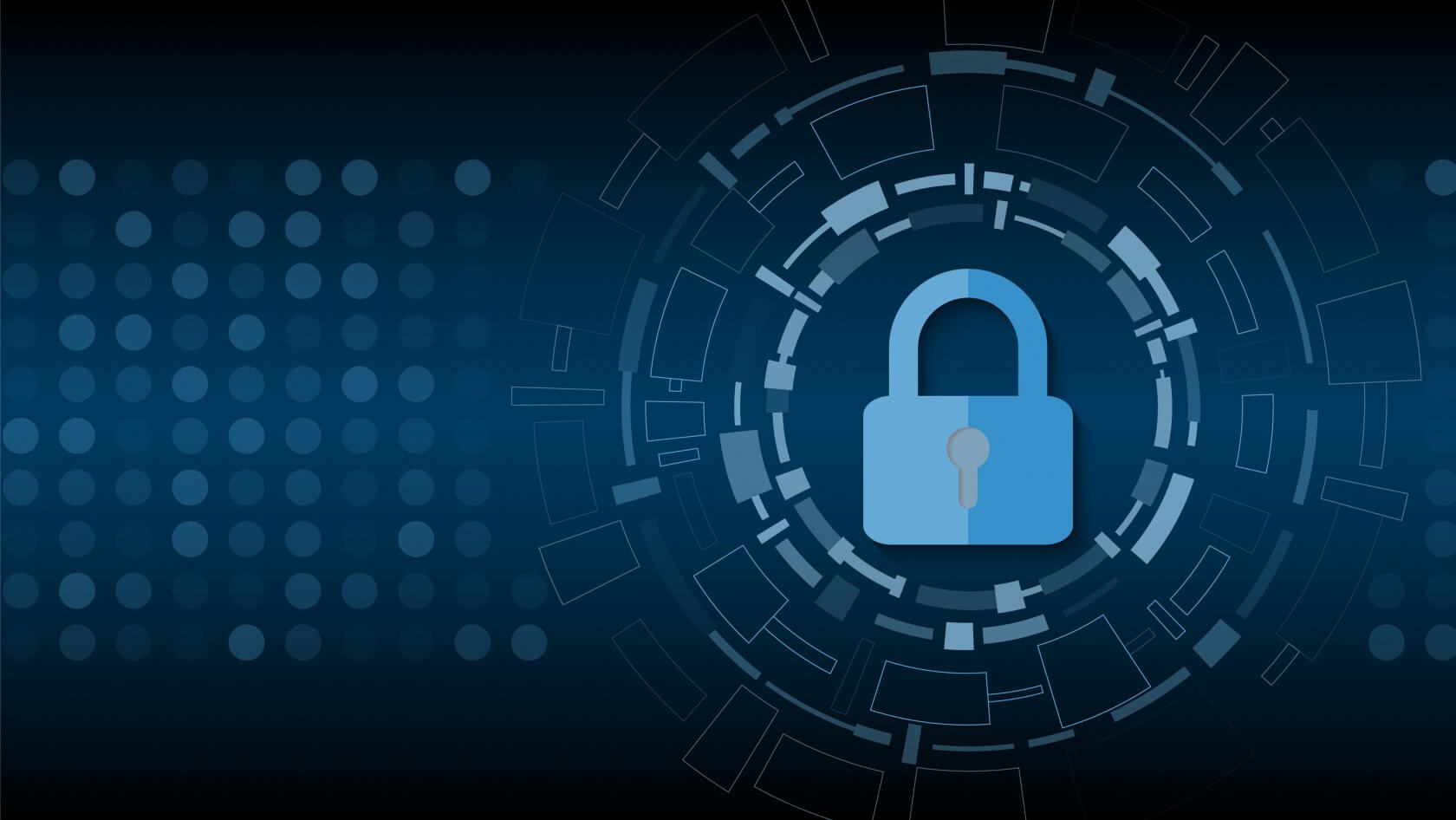 What do we really know about the BlueKeep security flaw that affects Microsoft's OS?

According to the Kryptos Logic website, we are currently witnessing a very first wave of computer attack using a security flaw called BlueKeep.

The downside in this story is that the attack was expected by computer security experts. And apparently it proved less dangerous than expected.

After the damage caused by the WannaCry computer worm and the NotPetya ransomware, this malware was less dangerous according to the forecasts of the experts who had this time wanted to remain on their guard. As they themselves meant, the purpose of this mistrust was to avoid another WannaCry. and that fear has started to take shape since last May.

This article will also interest you: A security flaw on Windows affects 800 million computers

Indeed, during this month the American company Microsoft had made available to users of Windows Server 2008 and Windows 7 security patches whose objective was to fill a security flaw that was present in the indicated systems. Later Microsoft in 'a publication, insists on downloading these updates underlining how urgent it was to realize it. The US firm's insistence prompted some experts and journalists, especially Wired, who felt that there was a serious danger to watch out for. This immediately reminded us of what has happened in the last 2 years with the most terrible attacks that the computer world has ever known with WannaCry and NotPetya. It is for this reason that the authorities have done everything possible to prevent this from happening again.

So last June, the NSA, the U.S. intelligence agency, invited Microsoft to update its Windows 7 system to prevent it from being vulnerable to the BlueKeep software flaw.

Unfortunately, this did not prevent that a few months later, the first hacks based on this vulnerability were triggered from all sides. But according to various possible and security specialists, attacks that affected different structures or even other computer security specialists were less dangerous than expected. According to Kévin Beaumont, another computer security researcher, the hacker implements his program which is a crypto-mining program to use the computing power of his target's computer to generate cryptographic currency. According to the website Engadget, no data loss was to be regretted in this wave of piracy. This was not the case with the WannaCry program, which managed to infect more than 300,000 terminals in just a few days. whereas in our case there is no sign of the spread of the computer virus.

For Marcus Hutchins, a cybersecurity specialist Kryptos Logic, the computer program used here had the effect of to reduce the performance of the computer on which it is established. This proves how well the computer program was enough of the amateurs because such a consequence is not true to its status as a go unnoticed if this was the original purpose of course.

Despite all the researchers continue to urge users to remain on their guard because apparently about half a thousand computers would be vulnerable to the BlueKeep flaw.

CategoryWindows
Article Précédent : We need to protect ourselves from internal threats
Article Suivant : xHelper, the Android terminal virus that makes people talk about it