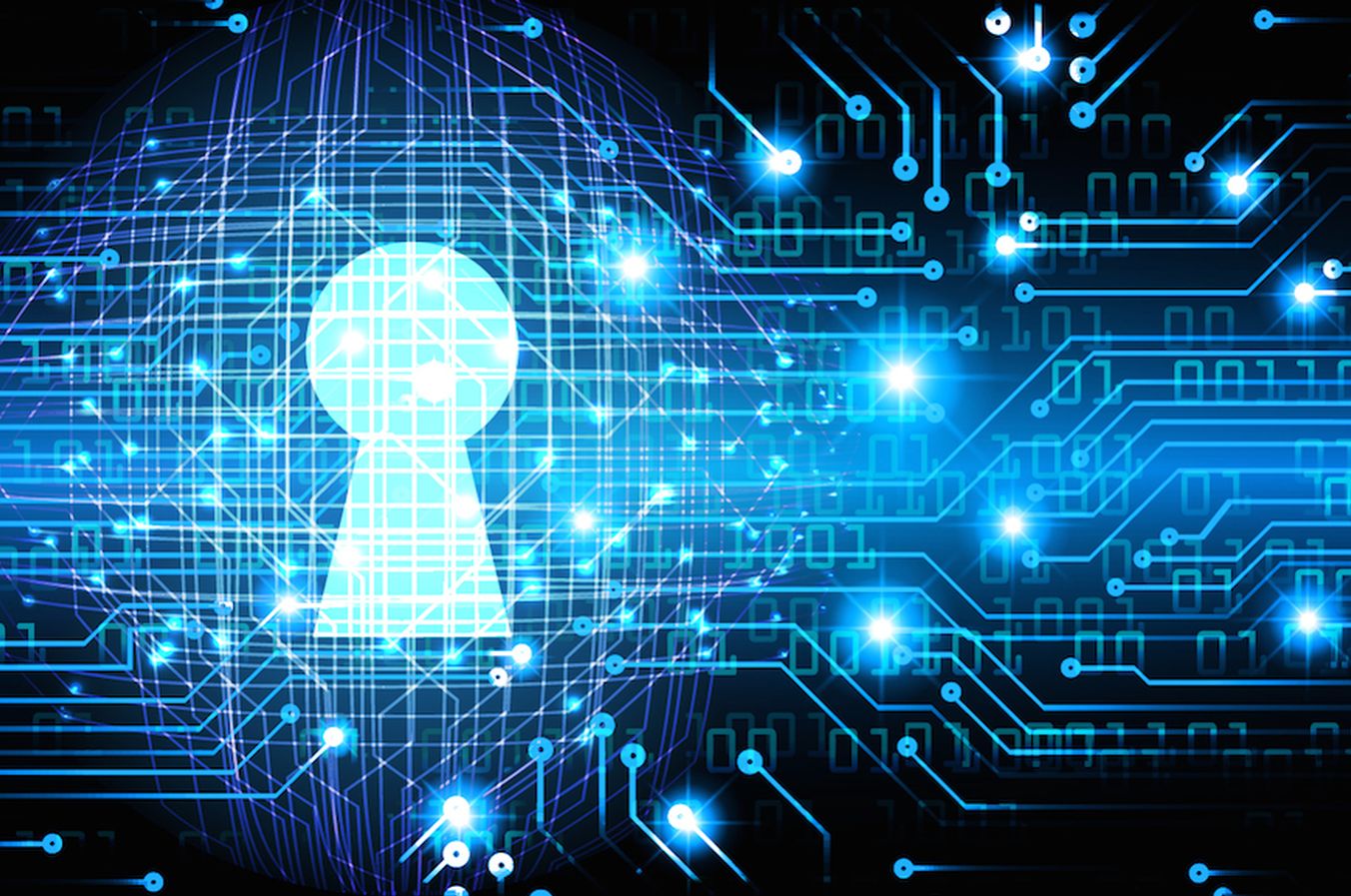 What is the place of cybersecurity?

But the real question is what is the place given to cybersecurity. For the majority of specialists, IT security must be a priority. And they're not the only ones. Politicians, the heads of public institutions and parliamentarians agree that cybersecurity must be given a very important place. "Cybersecurity should be at the top of the agenda for regulators. ».

This article may also be of interest to you: 6 concepts to know about modern cybersecurity

this reality is confirmed by an online survey conducted by the Finance and Investments structure called "The Financial Industry in Turmoil". The survey asked: "What issues should regulators increase their oversight of the financial industry to better protect the customer? ».

Respondents had to choose between seven issues whose choices had to be unique. cybersecurity then appeared at the top of the charts. in the second position one could find supervision of financial production distribution practices and in the third position it was to refer to a framework of distribution practices of financial products and transparency regarding the cost of financial products. "Cybersecurity is a must after seeing the information leaks at Desjardins and Capital One," commented one commenter. Another later added: "Several data thefts require close monitoring. With financial markets and fraud, withdrawals by customers must be provided. ».

Some stakeholders have demanded more transparency by highlighting fees more than compensation itself: "Disclosure of fees is still very complex for the investor. It needs to be simplified and compared with returns, in the same way from one institution to another. The approach must be standardized in the presentation of fees and returns, so that the investor understands. »

On the other hand, it has been revealed that financial technologies in view of the various computer attacks they generally suffer from large financial institutions: "The supremacy of banks will be attacked. They have abused customers to enrich their shareholders, but competition and technological innovation will be ruthless towards them. »

Moreover, the fact that computer security is being understood as an emergency these days is not really a surprise. The various computer attacks and the various movements that followed clearly demonstrated that people wanted more assurance when it connects to the Internet. "I suspect that few advisors meet clients that they should not reassure about this," said Jean Morissette, a consultant to a wealth management firm.

To give a complete answer to the question posed since the beginning of the article, some anonymous respondents to the survey stated: "Regulators should monitor more product suppliers who are [les assureurs]trying to sell insurance products that rely on forfeiture, on the Web, without representatives. ».

CategoryCyber-security
Article Précédent : Is streaming a cybersecurity hazard
Article Suivant : It is advisable to hide the camera from connected TVs