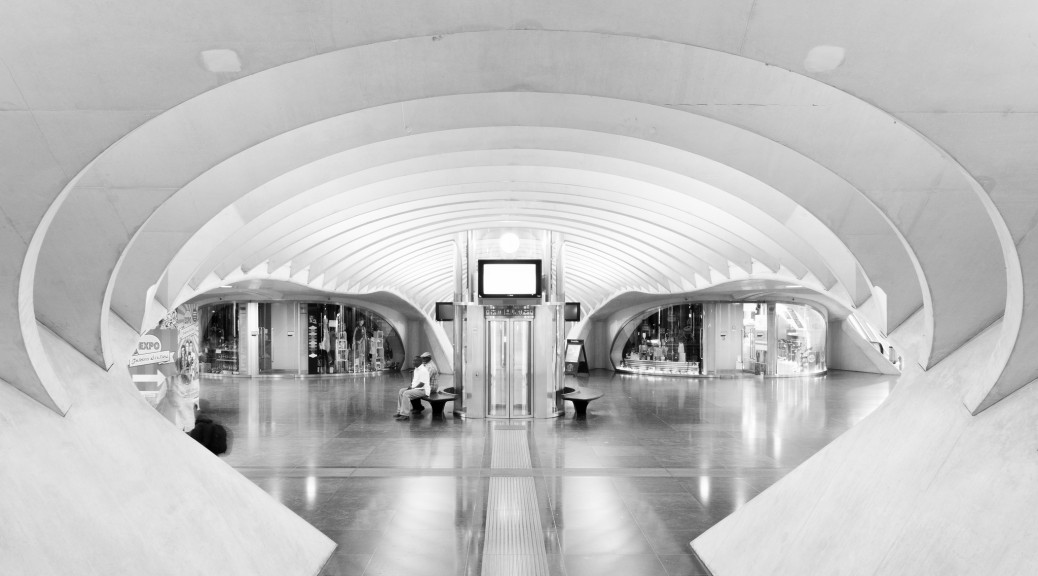 The more the digital world moves forward, the more we get caught up in it. With all the consequences, happy and unfortunate, that this implies. Because, we will never stop repeating it, the more people are grouped in the same place, the more the risks increase exponentially. It goes without saying that the internet has become a privileged playground for bandits of all kinds.

Recently, networks of car thieves have been arrested. They were able to steal vehicles with all the latest technology even easier than our old cars, without even needing a key to start. Electronics and computers may make our lives easier, but again, the risk increases in proportion to technological advances.

The same goes for us computers, so it's important to lock in access to our various accounts with increasingly sophisticated passwords. If it is advisable today to use complicated passwords, in order to discourage hackers, what about tomorrow's passwords? Will they be more complex? Will we come straight from science fiction movies? Let's let our imaginations go.

The search for the one

What is there in a human being that is for sure unique? That is where we can start to think. Some will think about our fingerprints, and that is a first step. Unfortunately, this process, which is already in use, is far from being foolproof. With the first smartphones locked with fingerprints barely seen in the open, specialists have been in the works. And they did it very simply. Once you've put your finger on your phone's window, the fingerprint remains marked. All that's left is to retrieve this fingerprint and use it on your hardware. In fact, it's even easier to hack than a password.

We can then think of DNA. But the very idea of having to take a little mucous membrane every time you want to open your computer may not satisfy many people. Especially since it will be enough for your pirate to invite you to eat at his house, so that he can recover your DNA present everywhere, and especially on the edges of the glass you used.

To the vocal cords

We are told that the vocal cords are also unique. But will technology really recognize the voice of its master rather than that of its imitator? And what happens the day you're hoarse, or sick? Not sure it works eventually.

Then we have the iris of the eye. There, it will be difficult to steal your eyeball without you knowing it. But won't a constantly repeated scan of the eye contribute to a long-term failure of the eye? What are the potential dangers of iris scans?

Perhaps, in the near future, we will find the password unstoppable. But let us doubt it, however. The inviolable chest still does not exist despite decades of technological advances. In the end, perhaps the best password is simply… The current password…