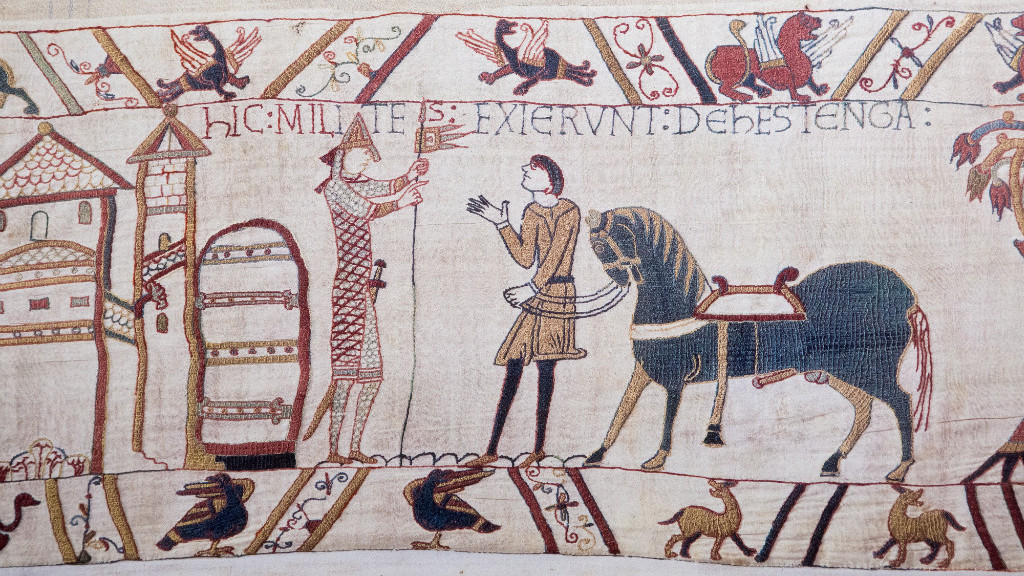 The password is used everywhere and for everything these days. All our accounts are secured by a password. But have we ever wondered the origin of the password?

The term was first used by the military. In fact, it is an integral part of the "order word," which contains the "so-called word" and the "password." The first being the question, and the second the appropriate answer. These codes are intended for a group that needs to be able to recognize itself in the event of low or no visibility. As a general rule, the password is therefore shared, unlike the PIN, which is for the attention of one person. By extension, the password has become a symbol of the authenticity of an account and its unique user, whether encrypted or not.

A formula that has been used for a long time

Since childhood, we use passwords all the time. During games, in the playground, until the security of certain sensitive sites. The password has been popularized for many years in the media, films and comics. One of the most famous being "Sesame. Open! We have all known heroes who use passwords, sometimes with great humour, to fulfill a mission.

The purpose of using such a tool, is to put only a few people in confidence. In this way, others (those who do not know the password) are excluded. On private parties, including special happenings, the custom was to go to the entrance of the planned place (always at the last moment) with a specific object that only members of the network could know. So it became impossible for an unwelcome to enter the premises. Here, it was the object that served as a password.

Nowadays, passwords are mainly used on the internet, to access our various accounts on the sites to which we are loyal, or that require the creation of an account for their full use. The goal is to be able to build a password that is both easy to remember, and complicated enough to prevent a third party from finding it by brute force. Depending on the criticality of the site in question or the information to be preserved, the password can be more or less complicated.

That's why some passwords are encrypted, while others aren't. But the main security is the user who defines it, choosing a password difficult to guess. We will therefore try to avoid repeating the famous "123456" or "password" to prefer passwords such as "MoNpèRE-@60Ans". Indeed, in this type of sentence, we find capital letters, lower cases, special characters and numbers. And the password remains simple to remember.