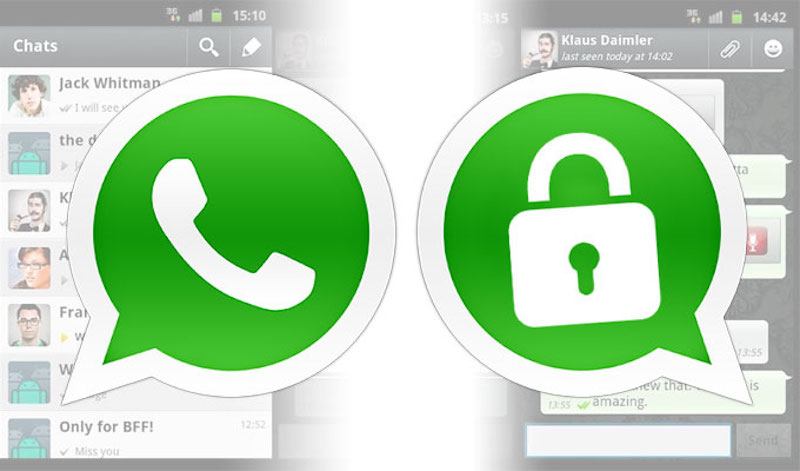 On Tuesday, WhatsApp, one of Facebook's subsidiaries, announced that it had filed a complaint against the Israeli company called NSO Group, a structure whose reputation is not to be redone in the field of cyberespionage.

Indeed, the Israeli company is known as specializing in the design and sale of digital spy software. She has often been accused of helping governments track down some of their compatriots, in the Middle East, Mexico, or even deep Asia. It would have allowed the hunting of human rights activists or journalists in the line of duty.

This article will also interest you: An Israeli application will track human rights defenders in Morocco

not so long ago it was Up to WhatsApp to complain about being infected by a computer program that allowed hackers to access content exchanged by social network users. "After months of investigation, we can say who carried out this attack. Said Will Cathcart, WhatsApp's first manager, said in an editorial published in an American newspaper. For the latter, this would be the fault of the Israeli group, which it accuses of targeting: "100 human rights defenders, journalists and other members of civil society around the world. He added, "We discovered that the attackers had used servers and internet hosts whose links to NSO have been established in the past. (…) And we were able to link some WhatsApp accounts used during this malicious operation to NSO. Their attack was ultra-sophisticated, but they were not entirely able to erase their tracks."

WhatsApp counts about 1,400 devices that would have been infected through Israeli society, particularly in Bahrain, Mexico, and the United Arab Emirates.

To defend itself the NSO group claiming not to violate any national or international law. For her, software ranges from "licensing to governments with the sole purpose of combating crime and terrorism. Moreover, Israeli society does not intend to let WhatsApp's accusations prosper because officials decide to defend themselves without compromise: "We challenge the current allegations in the strongest possible terms and we will fight them vigorously.

NSO's sole purpose is to provide technology to authorized government intelligence and law enforcement agencies to help them fight terrorism and serious crimes. Our technology is not designed to be used against human rights activists and journalists. It has saved thousands of lives in recent years. The truth is that highly encrypted platforms are often used by paedophile networks, drug lords and terrorists to protect their criminal activities. In the absence of sophisticated technologies, the legal bodies that are supposed to protect us face insurmountable obstacles.

NSO technologies provide proportionate and legal solutions to this situation. We consider any other use of our products outside of the prevention of serious crime and terrorism to be misuse, which is prohibited by contract. We take action if we detect misuse. This technology is rooted in the protection of human rights, including the right to life, security and physical integrity, and that is why we have sought to align ourselves with the UNITED Nations Guidelines on Business and Human Rights, to ensure that our products respect all fundamental human rights. »

As a reminder, the security flaw that resulted from the use of NSO's licensed software to hack about 1.5 billion people worldwide.