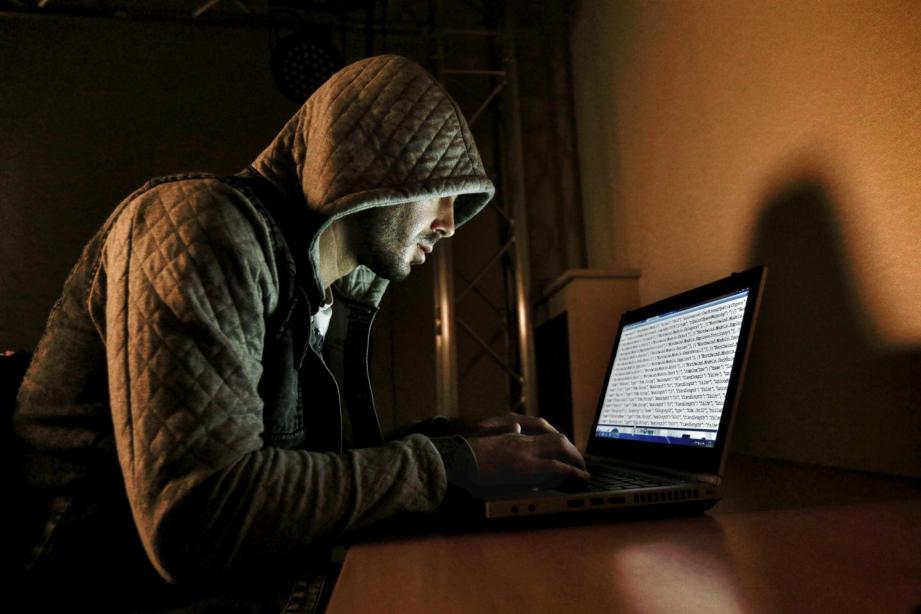 On 31 January 2020, French construction giant Bouygues Construction was the target of a cyberattack.

The announcement was made officially by the company itself and read on its Twitter account: "The computer network of @Bouygues_C was the victim of a cybercrime. Everything is done to get back to normal as soon as possible. We are in close contact with our customers, partners and relevant authorities. ».

This article will also interest you: $10 million: the amount of money required by hackers not to disclose Bouygues Construction data

In a press release, the company spokesman said: "A ransomware-type viral attack was detected on Bouygues Construction's computer network on January 30. As a precautionary measure, information systems have been shut down to prevent any spread. At this time, the teams are fully mobilized for a return to normality as soon as possible with the support of experts. The equipment is gradually put back into service after being tested. The operational activity of the sites is not disrupted to date. All employees are fully mobilized to ensure that the activity continues in order to minimise the impact on our customers and partners. We are in close contact with them and with the relevant authorities. The group will make a new point at the beginning of the week."

Depending on the different media that covered the case, the mass of data allegedly stolen cybercriminals is estimated at about 200GB. In the process, we have learned that hackers demanded payment of a ransom amounting to $10 million. And in the event that Bouygues Construction refuses to pay such a sum, their sensitive data will be Disclosed.

The icing on the cake, the attack did take place at the time of the International Forum on cybersecurity of its 2020 edition in Lille. It is well known that since then, Bouygues Telecom's servers worldwide are locked. The group Did mention his total refusal to pay the amount demanded by the French hackers. So we think it will take almost a month to that everything can go normally for the French giant.

In this case there is really nothing new. Hackers took advantage of a weak system to simply take him hostage. This looks like yet another case as we have seen so well in 2019. And let's talk about 2019, the cybersecurity firm Malwarebytes, in its report of the second quarter of 2019 had noted some growth in the level of ransomware attacks directed against companies. And that's not all, there is also a change in the practice of these computer attacks.

Hackers will no longer simply take systems hostage in exchange for paying a ransom. As we know, several companies have already opposed the idea of paying. In this case they will set up a system of constraint in the process. Blackmail his companies by threatening to publish their sensitive data on the internet. "The Maze group behind the Bouygues attack is one of them. ».

CategoryHacking
Article Précédent : The Clearview AI case in the United States. Victim or accused?
Article Suivant : Solid, take back control of its data