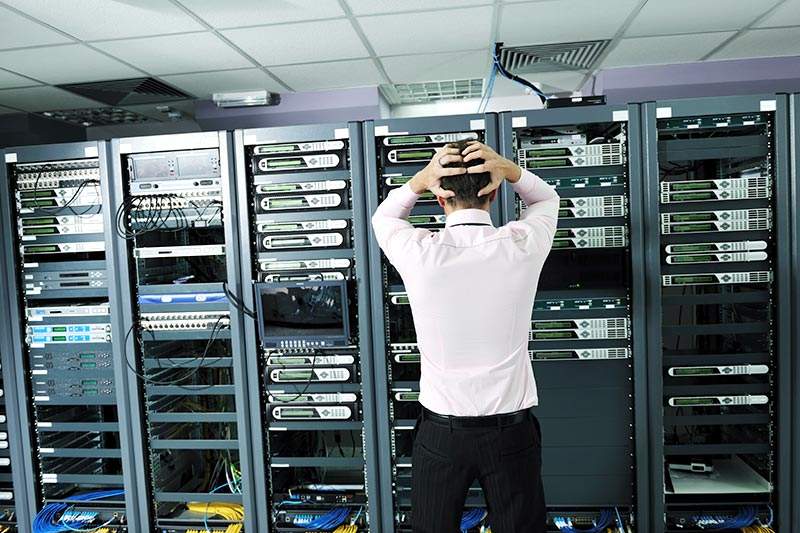 The medical facility on the West Centre of the Island of Montreal was the victim of a computer attack. Attack that resulted in looking at the result of several tests of the CoVid-19.

"We had an attack on the computer network, so we do everything by hand and on the phone and we work very, very hard to restore the system," said an officer at the medical facility's central office contacted by the media.

This article will also interest you: Mobile tracing: "AllAntiCovid" does better than StopCovid with its 3 million downloads in a few weeks

Some patients will have to wait nearly a week before receiving the results of their CoVid-19 test, according to officials at the institution. It is also noted that the cyberattack would be traced back to the week of November 6.

"Normally it takes two to five days, but right now, yes, it takes a week because we had a lot of problems with the computer attack," says the central officer.

However, CIUSSS officials do not give the same speech as the officer contact on the phone. In an e-mail responding to Carl Thériault, the health establishment's no-talk stated: "Our time frames for disclosing a COVID-19 test result are exactly the same as before the cyber intrusion, i.e. 24 to 48 hours for a positive test and 24 to 72 hours for a negative test." When asked about the fact that some patients have been waiting for a week before receiving their results, he meant that this is an isolated case or a service anomaly "does not meet the criteria".

"We will rectify the situation as soon as possible," he wrote. We will also ensure that staff convey the right message to customers. ». Despite this, some patients received messages saying they should always wait a week before the result is released.

According to unofficial reports, the health facility was hit by a ransomware attack. The co-founder of Hackfest, an annual festival dedicated to computer security, Patrick Mathieu commented on this situation, saying that "The CIUSSS ransomware cyberattack therefore condemns Montrealers to wait longer before knowing if they are contagious. ».He added: "It can have a big impact, it can destroy lives! What is under attack is not just data on a computer."

The attack is believed to have occurred on 28 October after attempts to infiltrate cyber criminals. Only that the health establishment simply announced that its computer system was simply going to be disconnected for a period of 72 hours. Unfortunately this offline situation will last more than a week after several. The spokesperson will officially announce this much later. Carl Thériault later reassured: "There is no indication that the data of our patients or employees has been compromised by this intrusion."

It should be noted that the attempted intrusion on October 28 was a wave of computer attacks, particularly targeting hospitals in the United States and Canada. Cyber criminals used the Ryuk ransom program for their operation. This mobilized the U.S. Federal Police department and cybersecurity authorities.

"Our investigation into this cyber intrusion continues. We are still in the analysis of what happened. We are putting in place measures to prevent this from happening again. says Carl Thériault.