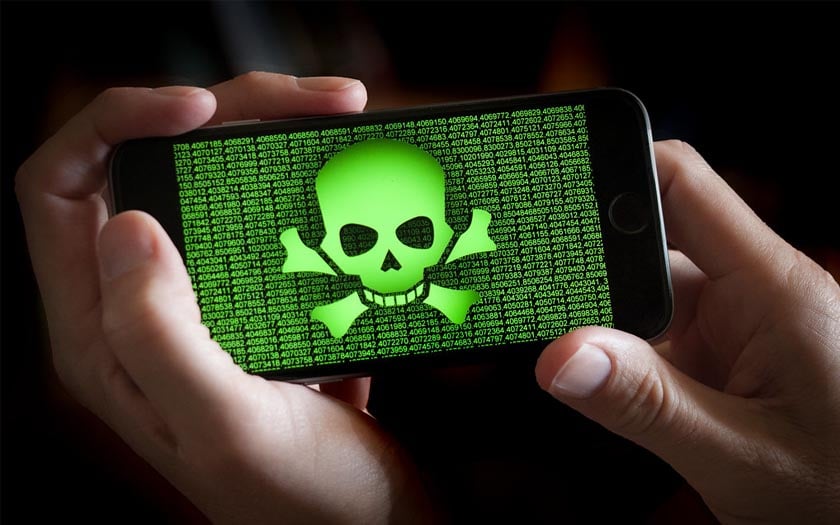 Following a report by a consumer-oriented media outlet called Which, the number of people exposed to security breaches and computer attacks using different types of Android devices is reaching one billion.

This article will also interest you: Android more secure than iOS?

And this may be partly because they still use a version of Android that is no longer supported by the American giant. And that's a lot according to an analysis by Google, the world of devices that runs under versions of Android that are no longer supported can be valued at more than 2.5 billion. The problem is that this number is not just about older devices. But also some newer devices are part of this lot. We are talking about more than 40% of Android devices in circulation today.

On google's side, it was mentioned that the support of the older versions is beautiful and well topical but limit only to certain years. Referring to Which's report, versions that Google continues to support among older versions are those that predate Android Nougat 7.0), i.e. the versions released in 2016. So we remember that Android 9. 0 magpie has only been installed only 10.4 percent of Android devices. As a result, people who own the devices running under its old versions are easily exposed to different types of computer attacks including: "data theft, ransom demands and other software attacks malicious, "because, as we know, they no longer receive patches of security to fill vulnerabilities.

Currently the only solution to address this problem is of course to use a device operating under the recent models of Android, i.e. abandoning its old terminal to take advantage of the security that the new ones offer. what unfortunately is not to everyone's taste, as Kate Bevan describes it, a computer specialist at Which. For the latter, the digital giants such as Apple or Google need to be more transparent on this kind of issue in particular that of the length of media machines: "The government must also advance the legislation to ensure that manufacturers are much more transparent about the stakes security updates for smart devices – and their impact on smart devices consumers," she noted.

Therefore, for all people who use versions of Android 7 or below, it is recommended to exercise caution. Since the device is no longer really protected, it is clear that it will be necessary to limit downloads of the application, and especially Play Store and known applications. Moreover users of this version of Android will also have to pay attention to the links on which they are tempted to click. It only takes one simple step and the risk of infection is automatically 100 percent. Finally, back up your data on the cloud and try to have a good antivirus. If the protection is not absolute, at least the risks will be reduced by 80%.