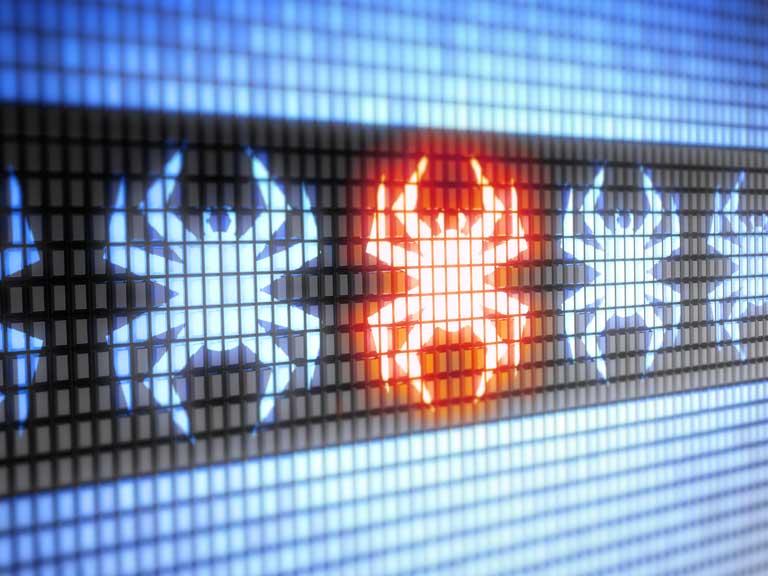 Where does the name of viruses come from?

In practice, it is very often found that computer viruses have quite specific names.

Indeed, you've probably heard of "WannaCry," "Iloveyou" and "Shadow Hammer." But where all these denominations can really come from. Is there a particular code to this where it is simply an inspiration from here and elsewhere to christen these computer programs?

This article will also interest you: 7 things to do after being hacked

Like what if you were waiting for "poisonous bear," "shadow hammer," "want to cry" and "bleeding heart," it is certain that you will not know what We're talking. When in reality it is simply translations of denominations given to the most terrible viruses the computer world has ever over the past 20 years.only that they are originally in English. For example for the Venomous Bear virus (bear a computer program designed by hackers plural of Russe. In addition there is another that has infected nearly 1 million terminals Asus, we are talking about Shadow Hammer. Or if you want let's talk about the world's most famous wannacry ransomware program (want to cry).

Unlike the process of validating emojis, it is there are no institutions international authorities responsible for ensuring the formulation of names of computer viruses. generally as we see in practice, this burden and generally left to the care of computer security researchers who make the discoveries of these Programs. and for that every expert to his technique to mention the program. We often see in some cases where certain programs computer technology is denoted according to algorithms that merge automatically on words in their code. Choices for names computer viruses will only occur when this program turns out to be more sophisticated or even more devastating. Since there are no official rules constrains computer security researchers in the name of these programs, they can then give it to heart joy.

However, there is no denying that there has already been a process of standardizing the names given to computer viruses. Indeed this project dates back 30 years unfortunately it failed. This attempt was proposed in 1991 through the CARO (for Computer Antivirus Research Organization). It was proposed through this guide to compose the name of the viruses using the name of the platform targeted by the latter and the type of family to which it belongs. However this strategy could not be done with the arrival of name that lengthens and too often became uncomfortable to pronunciation. "Among the implicit rules that researchers follow and which stem from CARO, remain the prohibition of using the name of a person, a place, a brand or the group of hackers to which the attack is attributed, so as not to advertise them. Bogdan Botezatu, Director of Threat Research and Reporting at Bitdefender, told BFM Tech. "It is also forbidden to use a vulgar, obscene or offensive word. He added.

In some cases, at least computer-only external events may influence the naming of viruses. This was the case, for example, of "Michelangelo, the first virus to receive media coverage in 1991, was named in this way because the researcher noticed that the date of the attack was called the date of Michelangelo's birth. explains David Emm, a security researcher at Kaspersky.

Categoryvirus
Article Précédent : TrueDialog hit by massive data leak
Article Suivant : What if your smartphone was spying on you?