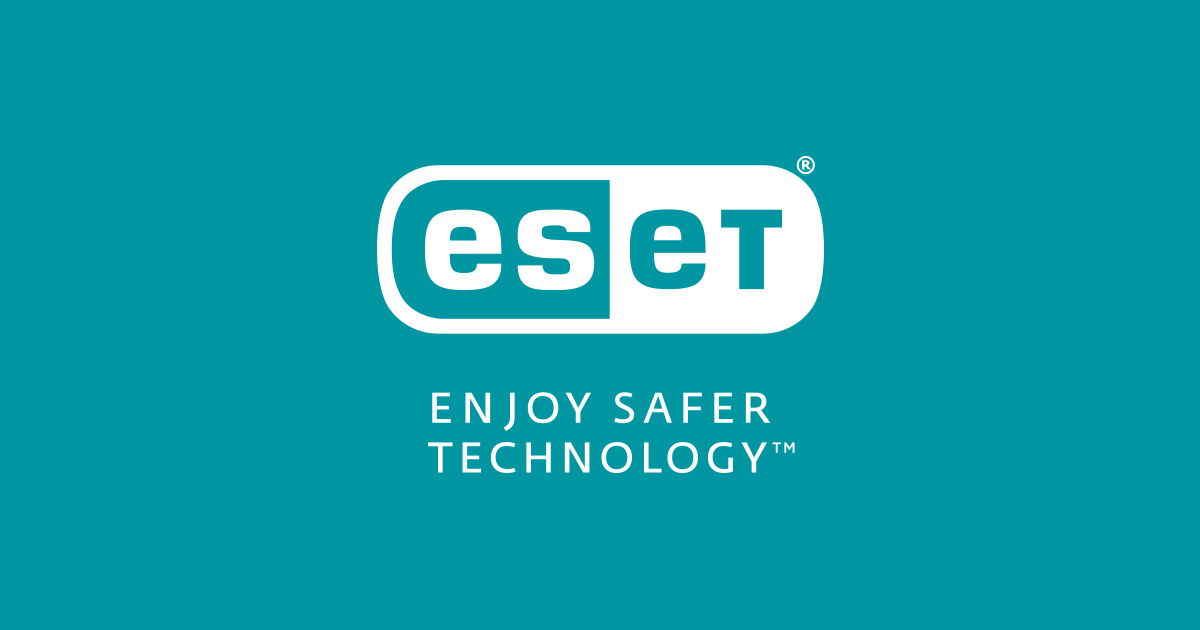 The computer security firm ESET has alerted to the existence of a malware called "Varenyky".

It is a malware that spreads through email messages and only seems to be directed against French users.

This article will also interest you: The best antivirus software in 2019

Also, everyone is asked to be wary of the attachments that they will see appear in these emails. Because this software will serve you the total of hacking (theft of personal data, espionage, sending spam, recordings of the activities of the user's screen, etc.).

This software detected by ESET, aims as informs us society that French. According to the information developed by  media Le Monde, this programme the main feature of recording the screen of users who have a leaning towards pornography platforms.

the operation is pretty simple the hacker sends a message to his victim him to make it seem that a very expensive bill is due to him, well the victim surprise will click on the link to try to figure out what's going on, it's varenky program is settling on its terminal.By this means the virus will have the ability to register all activities that will appear on its screen. It can be seen that only users who enter their search window keywords related to the pornography are most affected. The malware in turn, goes transmit all the data he has stolen from the phone or His victim's computer. The data stolen from the victim's mobile will be transferred to an external server.

To the question of know what the reason for the hacking was, we can simply answer that it is the theft of sensitive and financial data. Through this channel, pirates had the opportunity to steal a fountain of identifiers bank accounts and several personal data relating to the identifiers of connection.

The only reassuring thing in this context is that this hacking is limited to French Internet users. However, how far can this go?

On the other hand, it security company would like to inform all users that this malware is not sufficiently developed, that it has discovered loopholes to put an end to it. In this context, it offers free users with software to scan devices to detect if possible this malware. Always to ensure, the company computer security informs that no trace of the stolen data, i.e. the screen recordings of pirated users was only discovered in or even that this data was used. "It is not known whether these videos were recorded to satisfy the authors' curiosity or whether they intended to monetize them "sextortion" notified the company.

However, the security company pointed out that emails that were generally targeted are orange.fr or wanadoo.fr addresses.

Finally, it should be remembered that this same malware was used in the month of July and used to blackmail several users according to the newspaper Le Monde. The keywords that lured the attack were "pornography" "Bitcoin" and "Hitler."

Categoryvirus
Article Précédent : What is a rootkit?
Article Suivant : 7 Tips to Make Your Online Shopping Safely