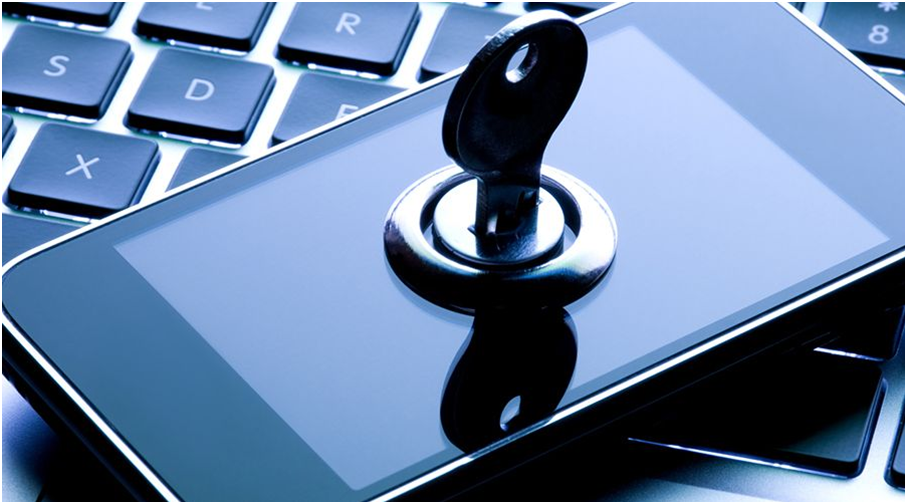 How do you protect yourself from spying on your iPhone?

The iPhone is undoubtedly one of the most used mobiles in the world.

For the past ten years, few have at some point dreamed of having one. However, like any computer hardware, it can also be a source of some hassle. Indeed, as the saying says, there is always a flaw in the system. And these loopholes are often used by foreign or close people for not very Catholic purposes. According to a survey by the National Commission for Computer Science and Freedom in France, 71% of smartphone users download applications without reading the terms and conditions of use, only 9% have installed an antivirus, 27% neglect or do not know the locking of the smartphone and 40% store sensitive information in their smartphone.

This article will interest you too: 3 tips to avoid a Facebook hack

One of the most feared things at this point is espionage. Why should we fear spying on our mobile? Simply because our mobile exposes us more and more This is what we will discuss in this article. Throughout, we will tell you how you will be exposed, and how you can guard against this espionage and/or its perverse effects.

How could you expose yourself to espionage? 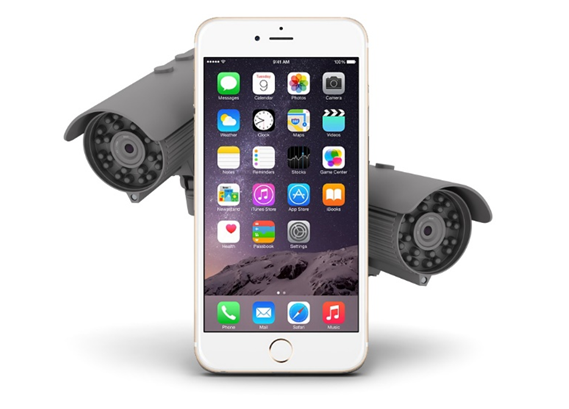 Mobile espionage usually tracks, intercepts or copies a person's activities on their device without authorization. On the iPhone the best way to be exposed to this kind of surveillance, which can cause a lot of damage, a spy application would have to be installed on your mobile beforehand. Either by the person who wants to spy on you. Either by yourself unconsciously.

Some apps will require the person who wants to spy on you to have physical access to your device to install the app, but most apps won't take more than several minutes, during which you may not even have noticed.

In addition, there are many applications available today, designed to hide after they are installed. This means that even if you browse the apps installed on your device, the spy app won't be displayed in the menu. From another device, the device will be able to collect all the information it wants (phone conversations, call history, SMS and emails, photos and videos stored on the device, lists of websites visited, location of the phone). A wealth of confidential information can be sent without your knowledge to the person who is spying on you and this necessarily has your expense.

How do you protect yourself from spying on your iPhone?

Such an invasion of privacy is illegal. But as this practice is relatively accessible. We give a few tips to help you protect yourself. 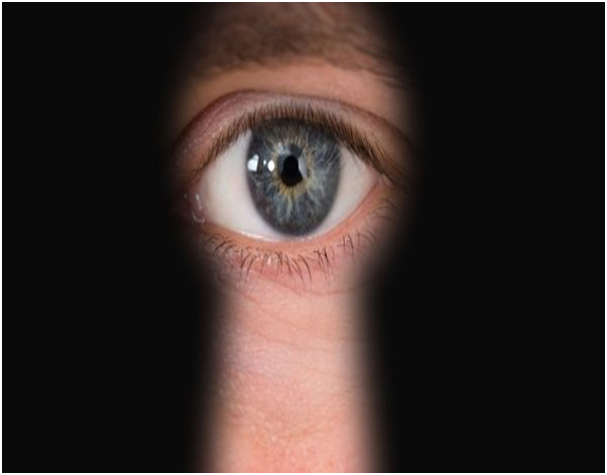 First, we should focus on prevention. The first thing to know is that it is literally impossible to monitor a phone remotely without having it in your hands beforehand. Also you will need to adopt certain habits such as:
– Don't let your phone hang around anywhere give it to anyone.
– Turn on the automatic locking of your phone after a certain period of inactivity (preferably not too long)
– Do not disclose your password.
– Change passwords often
– Ensure your connectivity. USB, WIFI, control center…, only connect to interfaces on.
– Equip your phone with an antivirus. In addition to being able to detect the presence of spyware on your phone, it can also protect you from viruses and malicious files.

Then you have to be vigilant and listen to your phone. Generally, when you are spied on, your iPhone reacts accordingly. And this can often manifest itself in small bugs and irregularities. Indeed, your phone often gets slow. Some adjustments are made without your consent, messages sent without your knowledge. Your battery could discharge faster than usual or your higher data consumption…

However this does not mean that other technical problems are not the cause of these bugs. You will be asked to be vigilant.
Once the spyware is discovered, you can get rid of it with an antivirus. But the best way would be to reset your iPhone. It's radical but more effective. Once the phone has been reset, avoid reinstalling the apps you've backed up. In fact, you risk reinstalling the software you tried to get rid of.