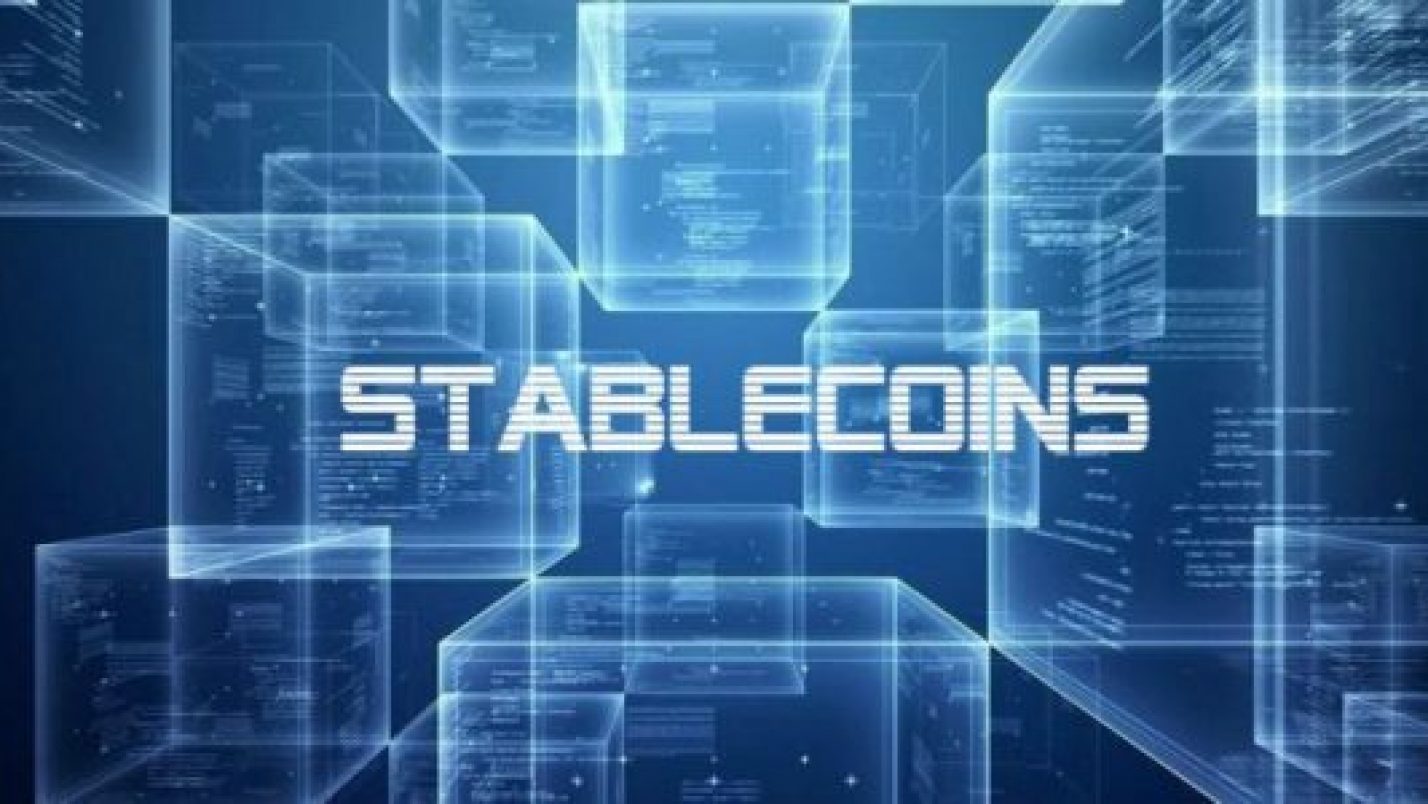 The G7 tosses the stablecoins

At a meeting in Washington, representatives of each G7 state, particularly finance ministers, during long exchanges drew sharp criticism of cryptographic currencies, particularly stablecoins, which could fall further behind than expected when they emerge.

This article will also interest you: 60% of cryptographic currency thefts worldwide are the work of two groups of hacker hackers

A delay that would be due to a requirement related to several investigations. it was a question of defining a certain framework in which these cryptographic currencies would be built and developed to combat the high volatility of the classical prices of other digital currencies. But this has not been in favour of these future digital currencies envisaged. for good reason, the various finance ministers in the G7 countries were informed by a report on a fact of events highlighting the disadvantages associated with stablecoins.

During the meeting chaired by Benoît Coeuré, the chairman of the Committee on Payments and Payment Infrastructure of the Market (CPMI), an analysis was carried out on the various disadvantages posed by these cryptographic currencies which are supposed to be stable, whose ambition was to lean them on traditional currencies to combat a certain volatility of conventional cryptographic currencies. But in the end the analysis showed, that the problem will not be so easy to solve. Indeed, it has been found that these currencies have generally "served as a highly speculative asset class for some investors and those engaged in illicit activities, rather than as a means of payment".

On the other hand, the risks posed by stablecoins are quite large and then they are based on the fact that total control by certain bodies is impossible. On the other hand, stablecoins may be better able to serve as a means of payment and reserve of value, and they could contribute to the development of faster, cheaper and more inclusive global payment agreements than current agreements. explains the report's authors. However, "these potential benefits can only be realized if significant risks are taken into account" because these cryptographic currencies "pose legal, regulatory and supervisory problems. ».

In this respect, we are talking about global risk. The authors of the report foresee not only risks to the legal security of exchanges, but also monetary governance and in particular the possibility that these cryptocurrencies may be used for the purpose of laundering capital or even to finance terrorist activities or more.

The dangers have become increasingly increasing, and while cryptocurrency as envisaged are disseminated around the world, it is the whole monetary system of the planet that will be put in trouble. The report talks about instability financial policies, the non-rigor of monetary policies, or the expansion of unfair competition, and all this at the global level. « Some of these risks are magnified and new risks may if adoption is global [des stablecoins, NDLR]in nature, if it is monetary policy, financial stability and monetary policy fair competition. Stablecoins could also have the implications for the international monetary system in general, including substitution currency exchange rates, and could therefore pose challenges to monetary sovereignty," the authors of the report in the continuation of their analysis.

The consequence of this observation will be: "The G7 believes that no global stable coordination project should be implemented until the legal, regulatory and supervisory challenges and risks described above have been adequately addressed, through appropriate designs and in compliance with clear and risk-proportionate regulations. concluded the G7 finance ministers in response to the report. they will explain their position by saying that no global Stablecoins project should be implemented until "the legal, regulatory and financial system has been put in place. ». But in order not to remain too square their position, the ministers meant that "work is under way within the relevant standards bodies, in particular the Financial Stability Board (FSB) and the Financial Action Task Force on Money Laundering (FATF)" to ensure the standardization of the cryptographic currencies concerned, perhaps beyond that, ensure a global dissemination.

CategoryBitcoin
Article Précédent : Windows and ransonware: Harder to fight ransomware
Article Suivant : Firefox is the safest and most secure browser