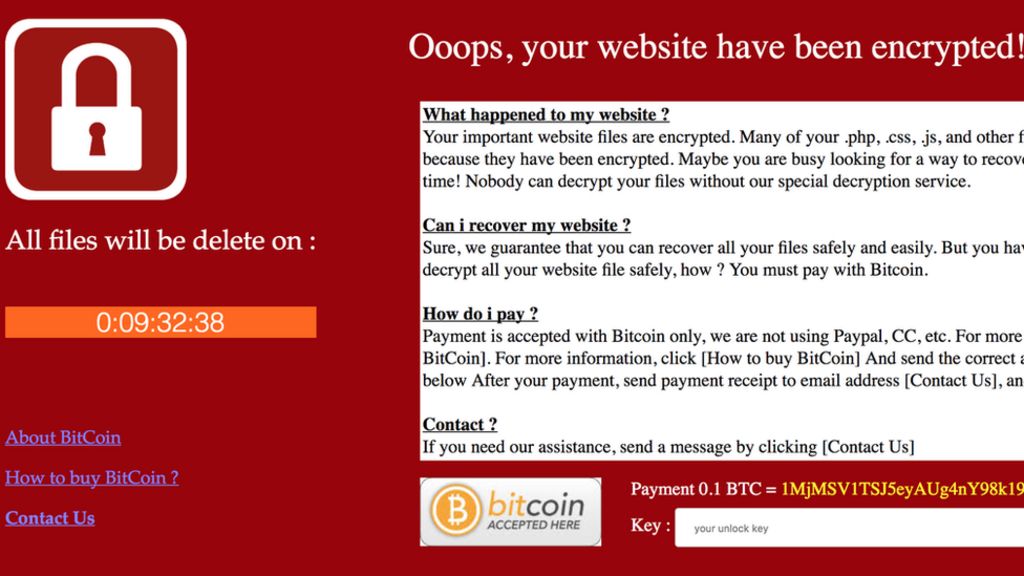 The cause: ransomware attacks are becoming more sophisticated and difficult to manage.According to the authorities, these are no longer just for-profit cyberattacks. These software programs designed to extort money by taking computer systems hostage are more advanced than ever. According to Anssi, they should no longer be "relegated to the status of mere for-profit attacks." "Their sophistication, their interest in victim data and the loss of business continuity they generate bring them closer to espionage or sabotage attacks by state-level attackers," the independent administrative authority said in a 34-page memo last week.

This article will also interest you: Ransomwares: We do not recover the data after paying the ransom

"Attacks on hospitals show that a ransomware attack can have consequences for patients in the real world, putting their lives at risk," notes National Information Systems Security Agency. As far as attacking them against companies is concerned, there is a much greater tendency to observe the risks of "destabilization of several large groups" or even of an "entire economic activity" across some important organizations.

According to Guillaume Poupard, head of the National Information Systems Security Agency, in early January, the independent administrative authority for cybersecurity increased these interventions fourfold by 2021. Ransoms have also risen on their side. hackers no longer hesitate to demand millions of dollars as ransom. "The amount of a ransom (from the darkSide group) can range from $200,000 to $2 million, while a ransom (from the group) WastedLocker can range from $500,000 to $14,000," the Anssi document notes.

On a slightly larger scale, it has also been observed that the perpetrators of these cyberattacks have come together in much more sophisticated and professional groups, often with the ability to excise certain tasks and resources. There is also the availability of certain programs that are available to on-demand operators. This allows potential hackers to have access "in the form of a subscription or partnership to a ransomware, its payment and distribution infrastructure, as well as a set of back-office services (technical support, exchange interface with victims…) according to the National Information Systems Security Agency.

Given the evolution of things as well as the cyberattacks that we have encountered during the year 2020, it is clear that the year 2021 promises to be quite rough, much more than those predecessors. Hoping then that all the alerts and safeguards put in place by the authorities as well as the organizations will be able to minimize the consequences of the evolving cyber-pollution.