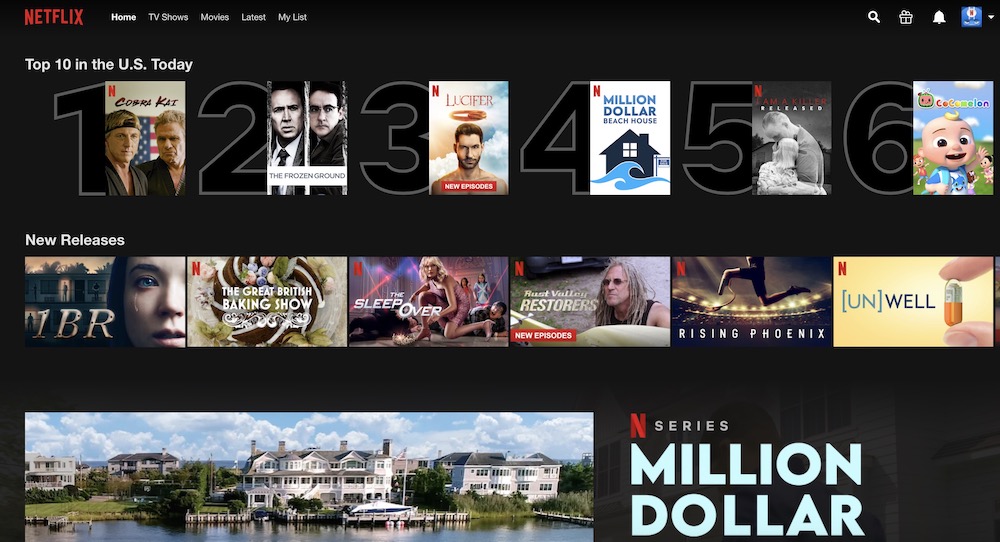 With the sharing system offered by streaming platforms, a subscriber has the opportunity to share these accounts with others in order to make him enjoy his subscription.

In this context some even go so far as to share their password. An attitude that is considered by many computer security experts as a stupidity and not least.

The first problem that follows the password sharing of the Netflix account is quite mundane but probably very important not to be overlooked. Using its Netflix secret code on other platforms. Indeed it is not uncommon which user uses the same password for all these online accounts. Despite countless awareness, the practice has not lost a rhythm in yet. This creates a lot of breaches and security flaws.When someone shares their Netflix password, there is no guarantee that the person who received the password will use it wisely or be able to use it safely. That's why you shouldn't share your password.

This article will also interest you: Netflix's changes to the security of its platform

"I've always been fascinated by the fact that people share their streaming accounts with friends and family, and what happens to these accounts after a breakup or when friends no longer see each other. I'm fascinated by how people disclose their login credentials, and I've also wondered how many people use the same password for multiple accounts. The big question for me, however, has always been: How can people be so lax in terms of security? explains Benoît Grunenwald.

On Twitter, the ESET expert conducted an investigation. The idea was to find out which streaming services were used en masse.Amazon Prime is on the front line, followed by Netflix, YouTube and. Spotify etc… When asked if users shared their accounts, passwords, 60% said yes. Either to family members or friends. The survey then showed that the majority of streaming subscribers shared.

But that's not the most worrying thing. Indeed, what is surprising and dangerous is the way the code is transmitted. Either out loud, or by message or email. In other words, the simplest ways to get it stolen. More than 1 in four people have already passed on their code so that there are traces.

"In fact, while researching the phenomenon of password sharing, I discovered that people on Twitter sometimes ask their followers if they would be willing to share their Netflix credentials with them. More worryingly, some followers agree with these requests. ». The expert adds: "More worryingly, I found that 14% of people use the same passwords on multiple online accounts, which means that their accounts can become easy targets for criminals. ». Reusing passwords then presents a lack of vigilance. With social engineering gradually developing and continuing to grow, old passwords may have already been recovered by cyber criminals. In this way you increase your chances of being easily hacked.

"However, I understand that most people (52%) want to share their accounts and therefore have to give the password, says the security expert. Entering a complex password can be a frustrating experience, but we can make it easier with the help of password managers. Most users will also want to enter their contact information in several devices such as television, laptop and smartphone, says Benoit Grunemwald.

As a result, our specialist advises users to use randomly composed passwords, multiple words and specific characters. Often it is much easier to remember sentences than words. It also advises users to change passwords at least once a year. In this way, if you have been hacked, you will take back control of your account. In fact do not neglect the use of password manager. With these tools you will not only be able to easily use several passwords, but you will only remember one password.