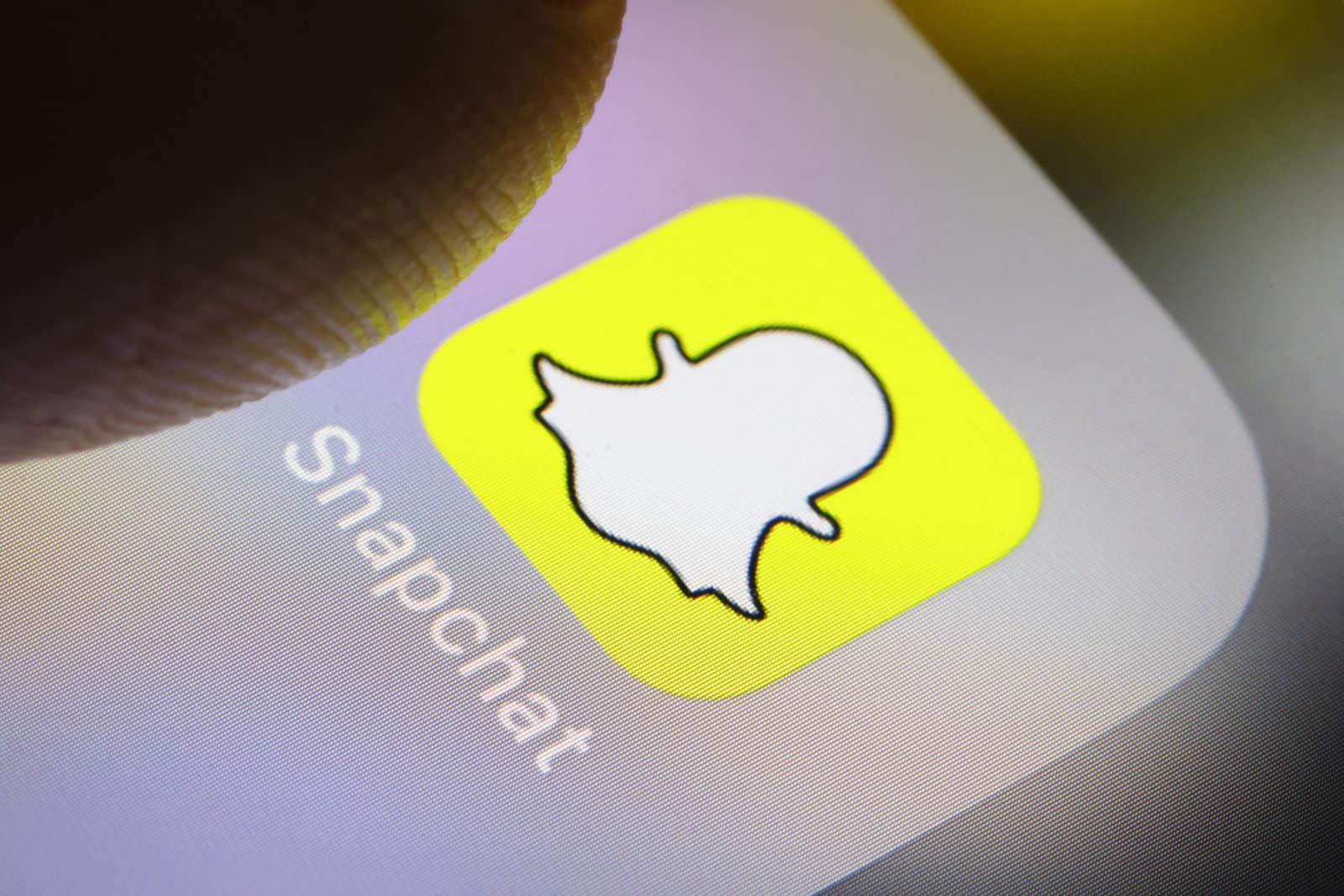 Snapchat and the security of your Snaps: a security increase without users' knowledge?

Many people don't know this, especially the majority of users of Snapchat, the social network with ephemeral publications to since January adopted end-to-end encryption.

This method of encryption is starting to gain momentum in the online messaging industry. Even if for a long time the social network has ignored this method, the fact remains that it has finally decided to adopt it in order to secure the message of these subscribers.

This article will also interest you: Privacy and Snapchat security in 3 tips

The discovery of this mutation was published by the media Telegraph, in one of these editions, published on 9 January this year.

It was posted to know, that the platform had opted for this mode of encryption 1 year before the general public realized. The journalists in charge of the investigation had formally announced this while Snapchat had at no time warned its users, although this encryption is very important for them. To answer this question, some people say that perhaps encryption has not been fully implemented or deployed. It is due to this failure that the application preferred not to notify its community at this time.

For its part Snapchat claims that end-to-end encryption is only available for exchanges between two people in private. It is not yet deployed for group exchanges.

According to the social network, its team of engineers is working day and night to ensure that the way messages are secured via its platform is soon complete. like WhatsApp or Instagram, subscribers will be able to enjoy a higher security framework in their exchange. Once this is available, the whole community will be informed.

While the fact that Snapchat has decided to encrypt from start to finish comes a little late, it is still very good news. If this becomes a reality, then we can congratulate the social network for finally being fashionable regarding the modern security system. Above all, we can avoid another data leak like those caused by the famous Snappening, which occurred in 2014 with nearly 200,000 photos and videos that were hijacked and published online.

in practice we know that end-to-end encryption is a method that encrypts the exchanges between different correspondents, so as to make them unreadable, in case where a few succeed to intercept them, because for this, hackers must first the key to decipher the content, which according to its importance is very well protected.

Even the person who provides the snapchat service here will not be able to access these conversations (in theory). However, while this mode of protection of online messaging conversations is appreciated in the community, it is not infallible, not to mention the threats to it, such as backdoors in some software, poor programming of source code, or encryption protocol or certain types of very specific computer attacks.

Moreover, according to computer security experts, Snapchat's encryption work is really satisfying. The quality is there. We realize then that we are far from 2015 where the makers of the platform claimed that Snapchat was not a privacy service but rather a platform whose goal is to be entertained, that taking into account this logic, users had not demanded such a level of investment.