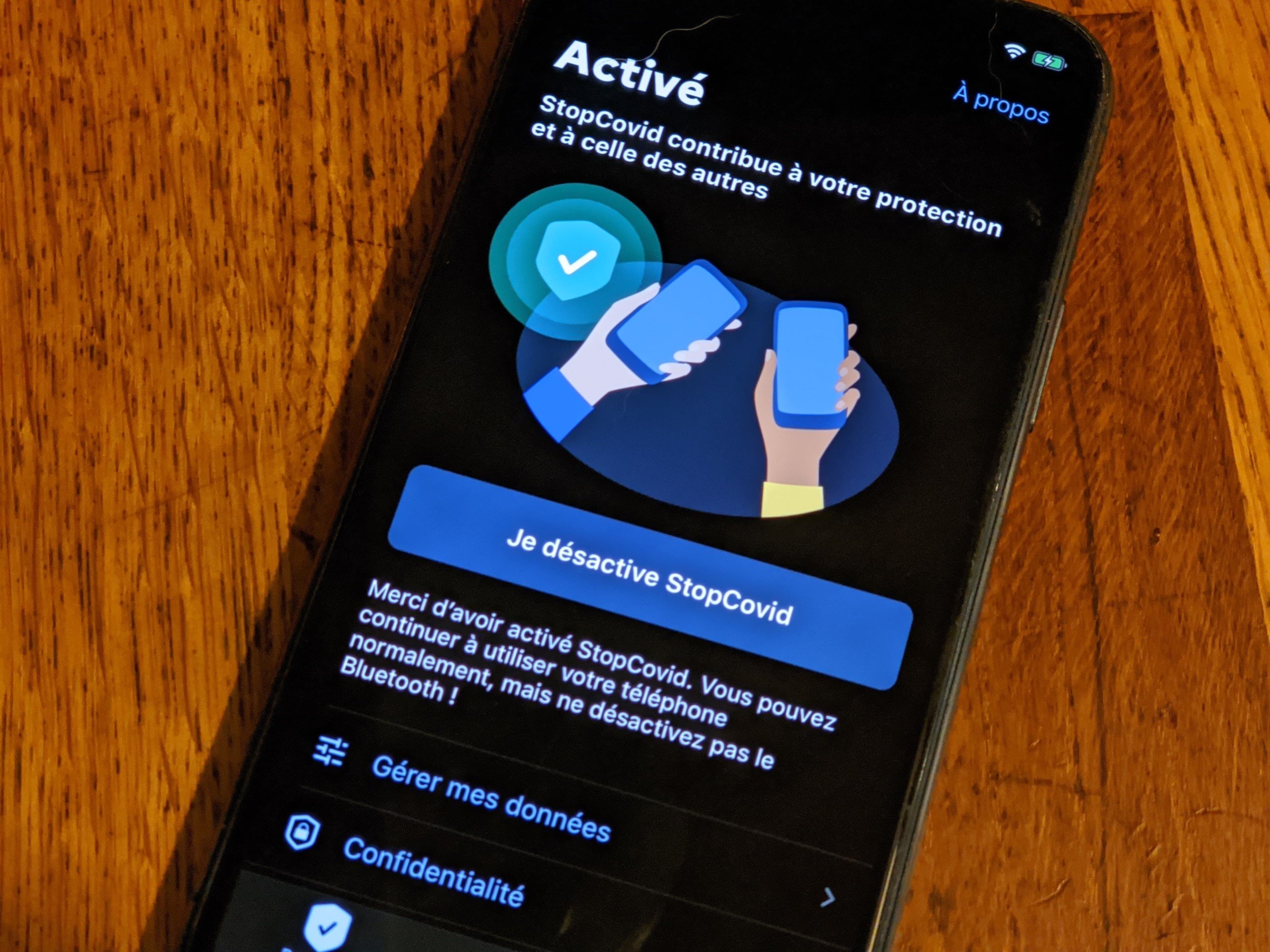 StopCovid: 4 points against it that may negatively impact its use

The "tracking" application, to warn people who have encountered positive cases, was adopted by parliament on Wednesday.

On 27 May, that is, yesterday, the French parliament finally adopted the government's plan to set up a mobile tracking application. An application that is supposed to track interactions to allow information for a person to the extent that they come into contact with another positive Coronavirus test. The implementation of the application was seen by the French government as a key step in the containment procedure, in order to minimize the costs in terms of infections. According to the latest news, this application could be available to the general public from this weekend, i.e. May 31.

This article will also interest you: The National Commission for Information Technology and Freedoms gives a favorable opinion to the deployment of StopCoviD

Despite the approval of parliament and the independent administrative authority in charge of the protection of personal data and digital rights, CNIL, there are still some aspects to believe that the application may face many difficulties. And the reasons are number 4.

The problem with a mobile app is that it works on smartphones. According to the Electronic Communication Agency of Posts and press distribution abbreviated Arcep, 77% of the French owned a smartphone in 2019. Only 79% in 2020. By looking at the age groups, this rate is 98% for individuals aged 18 to 24 and 44% for those aged 70 and over. One important thing to note in this statistic is that the most vulnerable people are virtually excluded from this scheme, because they will of course be the least to use this application.

2- Bluetooth and the issue of safety and reliability.

As we already know, the government's mobile tracking app will be based on Bluetooth technology. Indeed, when the application is installed on two smartphones, and this smartphone is one meter away from each other, it will be sent a notification to the smartphone user, negative to coronavirus when the other is detected positive. The notification output will then prompt you to isolate yourself and automatically contact the health services. While the advantage of Bluetooth in this context avoids geolocation, it is not possible to detect a case even behind a Plexiglas glass or combination. This is not very suitable for health workers for example.

In addition, Secretary Cedric O in his estimates noted the application would be able to capture "between 75 and 80 percent of people nearby", but iPhones will pose a steering problem, because during the various tests, on several occasions, iPhone bluetooth connectivity has been difficult.

During the debate in the National Assembly, Jean-Luc Mélenchon protested: "I am one of those who do not want people to know who I was less than a metre away, for more than a quarter of an hour. It's time for a kiss. It's none of your business." It must be recognized that many elected officials, such as their representatives, computer security experts and human rights defenders, have criticized the problem of mobile tracking application with regard to privacy. While the government has repeatedly said that the information collected will be confidential and cannot be used even by the state for surveillance purposes, the concern remains, and people do not trust it. Hence the dilemma presented by Damien Abad, the member for Ain, who is also chairman of the parliamentary group "Les Républicains à la National Assembly": "This application is facing a deadlock: either it is voluntary and then it is ineffective, or it is compulsory and then it is liberticide."

For some, this application comes a little too late. Especially since by June 2, the deconfinement would be in its second phase. "The truth has to be told: this tool could be useful in the event of a second wave, but it came too late. Parliamentary debate was scheduled for April 28, they are a month late to the ignition! Damien Abad noted. But not everyone agrees with the latter because Marie-Christine Verdier-Jouclas says: "Nothing is never too late, as long as there is the possibility of saving lives. The epidemic is still ongoing, the virus is still circulating."

In the end, there are several reasons why the mobile tracking application may be a problem. The initiators, the government, does not seem to fail and continues to ensure that this program could achieve its goal. To this end, Cédric O and his team believe that: "StopCovid is useful from the first downloads, this is what epidemiological studies reveal. There is no percentage target (…) the conditions for broad adoption by the French population are met (volunteering, temporary, anonymous, transparency, no geolocation)." The Secretary for Digital Affairs himself stated: "From 10% of people who use it in a living pool, it (the application) has a systemic effectiveness in reducing the spread of the epidemic."