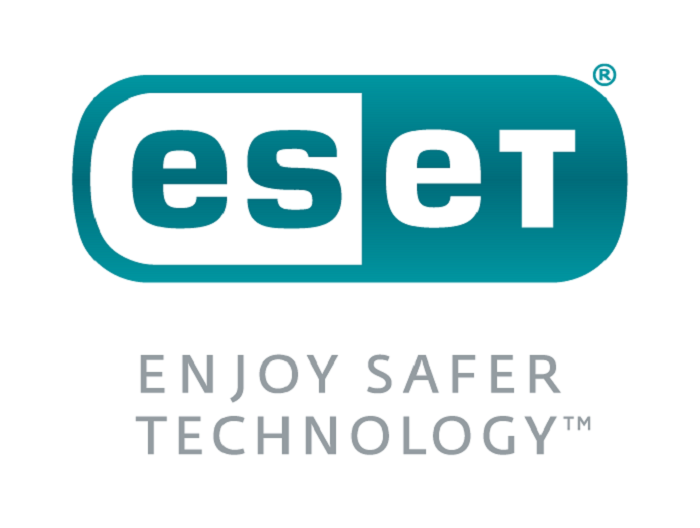 Given the above in 2019, the year 2020 presents itself for global IT security as a challenge.

You realize that things are going to get even more difficult. We should of course expect an upsurge in cyber-malveillance and the technical failures that will have marked 2019. This projection for 2020 is not pessimistic but rather realistic in view of all the events that could promote this. "With the U.S. presidential election coming to the world's attention in 2020, we will no doubt see allegations of electoral interference and manipulation in the coming year. In its latest report, the Slovak IT security company Eset presented.

This article will also interest you: ESET discovers a spy software called "Varenyky"

The cybersecurity firm's experts have decided to reveal what can be described as the top five challenges facing the cybersecurity world in 2020. Challenges that have a significant impact on businesses, public institutions and consumers.

1) The militarization of information

For some time now, there has been a lot of talk about the fight against fake news on the web. This has grown since the 2016 U.S. election where much information has been manipulated to misapply public intent. However according to the computer security firm, this is fake news would be particularly lost ground. All the campaigns that have been erected against this phenomenon seem to be paying off. However, nothing is being played yet because it is expected to be in the 2020 elections. According to Tony Anscombe, "evangelist" at the Slovak cybersecurity firm: "While this year Facebook was fined $5 billion for its role in the Cambridge Analytica scandal (…) militarization of information shows no signs of stopping for 2020. ». He noted that he and his teams tend to observe several types of violations on a daily basis, as well as the compromise of information systems owned by companies or public institutions.

Another point raised by a number of experts new technologies. it's the development of machine learning still called machine learning in English. On the other hand, if this represents an undeniable advantage for the IT security industry, we should also not forget that it is like a double-edged sword. Indeed, cybercriminals will also be able to use it to better fine-tune their hacking technique. So one would have to expect the what is to be added to the complexity of the various forms of attacks Computers that have existed so far. "In 2020, the use of this technology by cyber criminals will be on the rise. (…) The future could see this technology become commonplace in order to harm public figures by making them say whatever the creator wants. » notes Jake Moore, Security Expert at Eset. In addition, it will be crucial for all users of digital services to learn how to distinguish and analyze the authenticity of the videos presented to them

"Until fines for privacy violations move to a higher percentage of business income, this problem will not go away," said Lysa Myers, senior security researcher at Eset. His view is that despite the emergence of new data privacy legislation in several countries around the world, it seems clear that a significant development in this area has not yet occurred. it is for this reason that the issue of confidentiality is still relevant even persistent. on the question of establishing a reliable privacy system, our researcher will say: "Companies that achieve this feat are likely to have a significant market advantage. ».

Today, about 80% of new buildings have been identified as integrating elements related to the Internet of Things. However, based on expert projections, these cities are growing too fast compared to the current capacity of specialists to secure them. This raises a major problem with their deployment. For Eset security researcher Cecilia Pastorino, "Malware attacks on smart cities are a real problem (…) Although the systems used by cities and smart buildings don't browse the web or open emails, they really need to protect themselves from malware."

"Our ability to stay connected to networks, wherever we are, continues to increase the attack surfaces of organizations and their exposure to risks… Often, the increasing speed at which companies are adopting mobile technology doesn't really take security into account," notes Camilo Gutiérrez Amaya, Senior Security Researcher at Eset. In other words, the issue of adapting companies to the growing need for security and a problem to be solved in 2020. The consequences of neglect at this level could be terrible and 2019 has advised us well. "The common thread will be how they manage the information and data involved in their operations. advised our researcher.