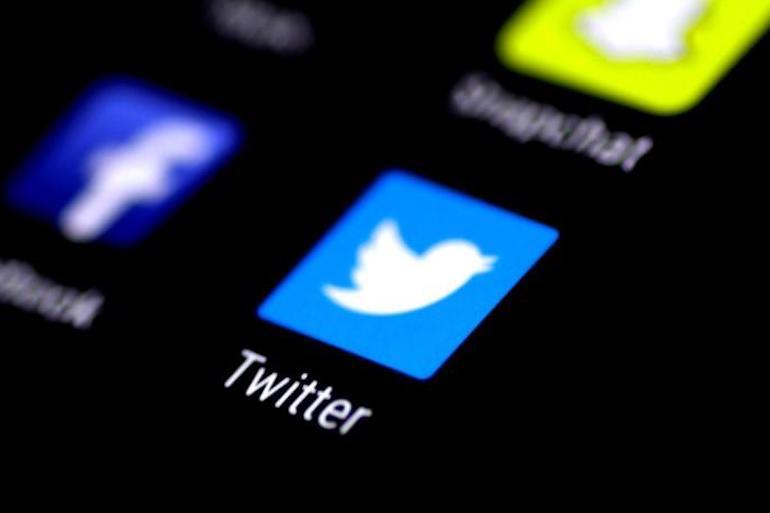 On August 30, 2019, i.e. only a week of that, Jack Dorsey, the boss of one of the world's largest digital platforms, was the victim of a cyberattack. Its subscribers, which number about 4 million, have had the unpleasant surprise of seeing racist and unpleasant posts on the CEO's wall.

hacking was for a short time, it was not none less than it was quite extraordinary. those 15 minutes sufficiently allowed the culprit to mess up a little bit in the sphere of Twitter boss. Jack Dorsey, for his part, had the reflex to react very quickly. He immediately took back control of his account. He began to to hunt down the culprit or the culprits.

However, this little hacking is a straw in Twitter boss's eye. Indeed, he is one of the people as the most thorough in cybersecurity practices. without Forget that it is supervised by a fairly specialized team.

What didn't work or what went wrong actually passed?

The revelation was made to us just a little more late. The technique used by the culprits is called the "SIM Swapping. It's the technique that has managed to overcome the entire security arsenal Jack Dorsey. But what exactly is SIM swapping?

It's a fairly simple technique that doesn't require not necessarily technical skills. And it's a vicious technique Let's note it. It involves taking someone's phone number and transfer it to another SIM card. Indeed, the telephone numbers are usually associated with a SIM card. The pirate's technique will consist of contact the victim's mobile operator by impersoning her. under pretext of a malfunction or even the loss of a mobile phone, it will ask the operator to transfer the phone number to another card SIM that he will have in his possession. But to succeed this coup, the pirate knows certain details about his victim such as names and surnames, address, date of birth… information that is now very easy to find on the internet or still anywhere. Once the number is transfer to the SIM card the hacker wants, the hacker can then access text messages and calls that are originally intended for his victim. As a result, it can thus gather information about the latter which could be fatal.

However, in the case of the CEO of Twitter, pirates used a fairly simple flying technique. Indeed, they are used as a technique that allows them to send a tweet via SMS while simply. This service does exist and is most often intended for some people who do not have a smartphone in their room areas with a weak network. This service is called "Cloudhopper." the hackers having the jack Dorsey phone number they just used system as it is designed to publish inappropriate messages on the profile of the latter.

The culprit is a group of hackers "Chuckling Squad." They are not at their first account hack celebrities.

The new technique we just talked about is "SIM swapping" is a dangerous technique so it is difficult to prevent it. Often it can have financial consequences. Earlier this year, an American man was arrested for using technology to steal millions of dollars from his victims. At the moment the technique is not widespread, a good thing for the majority of Internet users who tend to associate the phone number with their online accounts. However, there is only one thing that protects against this kind of piracy. Dual-factor authentication. But this time, the second stage of confirmation must be done via a physical security TV.