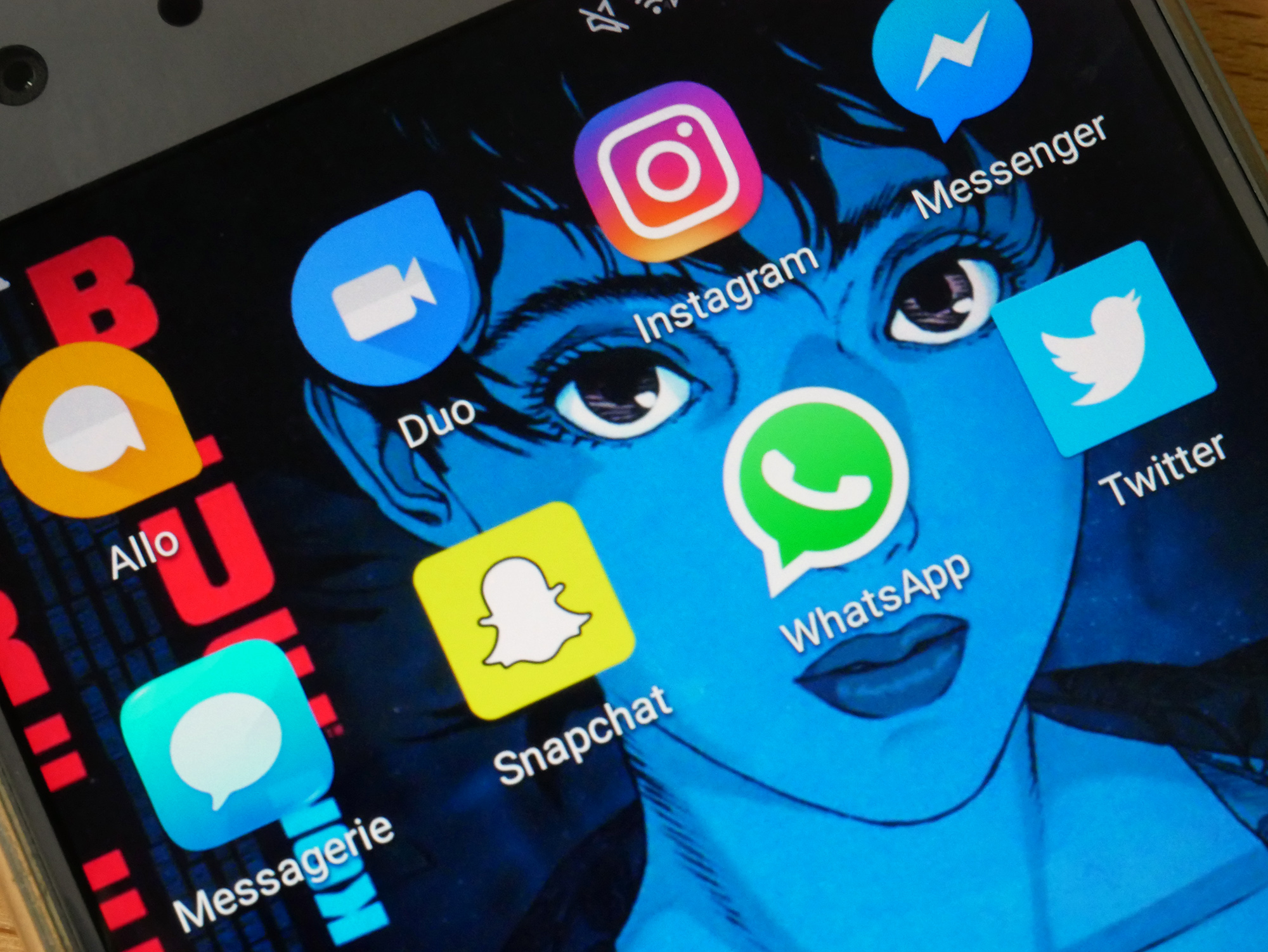 What place for secure messaging software for the future?

Today it is essential to find a tool to communicate with other people without indiscreet ears being able to grasp it.

Since the Snowden and Manning scandal, everyone has been concerned about who is listening to us, who is watching us and who knows what we are doing especially in certain areas where confidentiality is more than necessary.

This article will also interest you: WhatsApp – Telegram… Which instant messaging app to choose?

This issue of confidentiality is regularly raised Chaos Communication Congress (CCC), an event that has existed since now 36 years old, organized by a collective of hackers of German origin, Chaos Computer Club.

since now for a moment, we realize that messaging applications the most popular have started to take a greater step forward in terms of privacy and security. These include WhatsApp, which is owned by Facebook, it should be noted and also the Telegram.These software messaging services have developed a certain functionality to classify them today as a applications with increasing security. Through the famous end-of-end encryption introduced by the majority of messaging apps, we can then say that we tend to be towards a new era. However, let's not be too rushed.

Let's talk about end-to-end encryption. This system now adopted by the majority of messaging services its name indicates that it should encrypt the exchanges, thus preventing any person foreign power not only to intercept them but also to be able to decipher in case of interception. This method uses encryption keys which is unique the transmitter and the recipients can hold them. Which of course prevents even the publishers of these applications from having access to content.

However, things are not that simple and not all problems are going to be solved as easily. According to a computer security researcher named Will Scott, end-to-end encryption is not enough to ensure optimal security in exchanges. According to the latter it would be possible to reconstruct some messages, albeit numerically, using fairly simple and often even sophisticated methods. To put it simply, the encryption we are talking about here is not the perfect solution. But it is not a waste of time because it would be in a sense easy to solve all the problems that this would pose. However, this must first involve protecting the metadata of a message transmission. It usually includes certain information that may make it easier to identify people who use the courier service, for example, "The times at which messages are sent can very easily reveal the time zone in which the sender lives, for example," Scott explained.

For the IT security specialist, it will not be possible to improve the security of messaging services without an essential input from the users themselves. Indeed it has been observed that a majority of people use services that are not really secure."Why do people keep using Yahoo! email? The service hasn't been updated for ten years, has had several major security problems, and we don't even really know who it belongs to," marveled one of the creators of the Signal app, Moxie Marlinspike.

CategoryCyber-security
Article Précédent : The fragile security of financial data
Article Suivant : How do we understand the safety of health data?